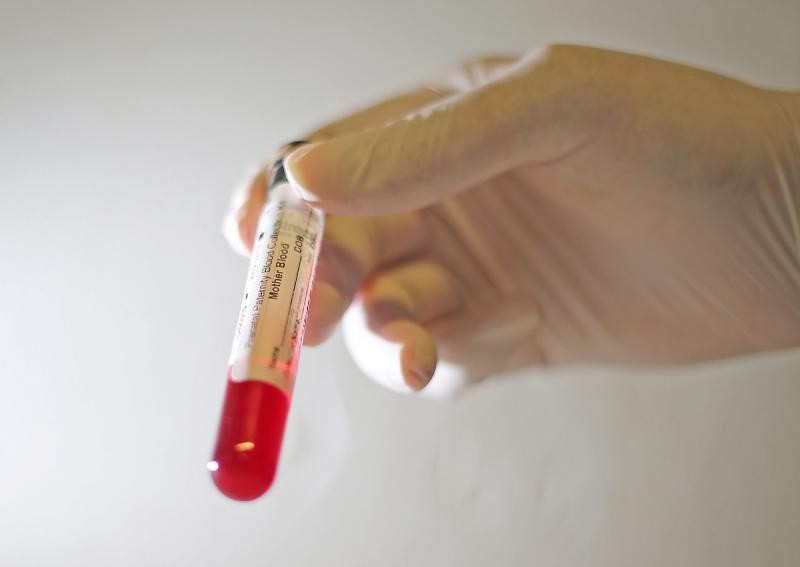 BEIJING - Six years ago, the average Chinese scientist made less than half what his American counterpart did.

Today, a small but growing group of top Chinese scientists are paid top dollar to work in state-of-the-art laboratories - and are leading China's rise as a global power in scientific research. Their work is often published in top scientific journals such as Science or Nature.

"Of the top 10 countries in the Nature list, only China has shown double-digit growth between 2012 and 2015, with some of its universities growing their contribution to the index as fast as 25 per cent annually," Nature said in its press statement.

The jump in pay for China's elite scientists has been relatively rapid.

"The gap is vanishing," a senior life scientist at Tsinghua University in Beijing, one of the nation's top research centres, told the South China Morning Post. "In major cities, more and more Chinese scientists are making as much as they can for the same position in the US."

A lot of this has to do with China's decision to devote enormous funds to research and development - 1.4 trillion yuan (S$290 billion) last year - and to recruit the best minds.

At some public universities, scientists get a 700,000-yuan bonus for each paper published by top academic journals, according to the same study published in the magazine Chinese Science and Technology Talent last month.

"Chinese scientists working in the world's top research institutes are in short supply, but the demand for their return is almost infinite," said Mr Zhang Liyi, an official at the human resources department of the Ningbo Institute of Indus- trial Technology, SCMP reported.

The institute offered a package with up to 10 million yuan in research funds, with help from the provincial and central governments.

Some Chinese scientists have become rich by exploiting the commercial potential of their research.

Professor Xu Man, a material scientist at the Wuhan Institute of Technology in Hubei, earned more than 13 million yuan last year by selling a ceramic coating technology to a company in Shenzhen, according to mainland media reports.

Scientists in the applied sciences such as computers, health and material sciences are the biggest earners, SCMP said, citing experts. Those in the pure sciences earned less.

However, the high pay and bonuses being dangled to attract top scientists do not reflect the reality faced by most researchers in China, who struggle to cope with rising living costs, such as food and housing, on their modest pay.

An entry-level scientist without overseas experience earned only 7,000 yuan per month in a government research institute in Beijing, the People's Daily reported last year. More than half of the salary is likely to go to paying rent, it added.