Top management sets the tone in fight against money laundering 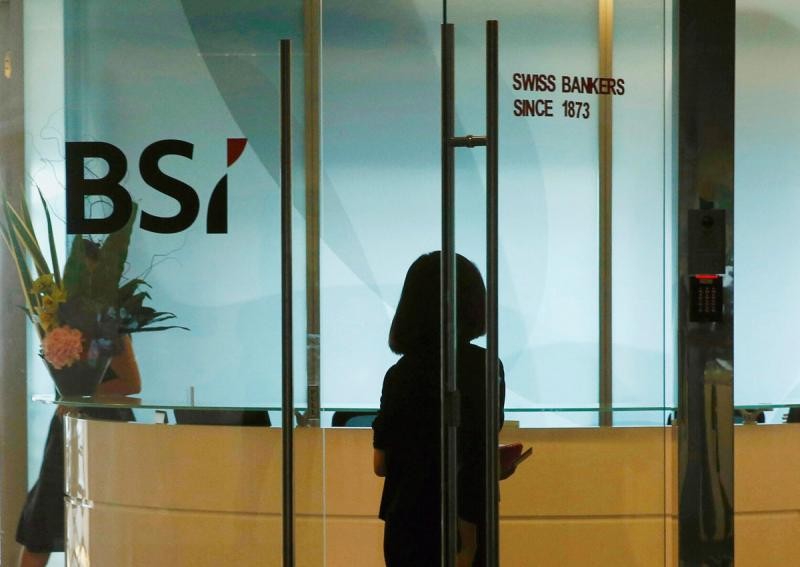 Singapore's stance against money laundering took the limelight earlier this week in dramatic fashion when the Monetary Authority of Singapore ordered the shutdown of BSI Bank's Singapore branch for breaches of anti-money laundering rules.

BSI has been under scrutiny in the past couple of years over its role as custodian bank for some US$4 billion of funds invested by the scandal-hit 1MDB. Swiss financial regulator Finma has also ordered the dissolution of the Lugano-based bank. Finma has, in fact, charged that BSI's lapses were the result of a "deliberate management decision". It said that it had highlighted "many serious risks" since 2013, such as the shortcomings related to business relationships with "politically exposed persons" whose assets and transactions were not sufficiently clarified or scrutinised. Sovereign wealth funds were apparently the bank's largest client group from which it earned "excessive out-of-market" fees. On its part, MAS found a "pervasive pattern of non-compliance" in a 2015 audit and "wilful acts of misconduct'' by several bank staff.

The announcement came as something of a shock to the financial sector for whom compliance has become a priority and a challenge. Over the past few years, financial institutions have put in place measures to scrutinise clients' sources of funds and to stem any illicit money flows particularly those arising from crime including tax evasion. At the very least, the latest development should prompt renewed vigilance, particularly in instances where the lure of a lucrative business could persuade bankers to cross the line in terms of ethical behaviour and regulatory breaches. BSI, set up in Singapore in 2005, counts as one of the smaller private banks here. It expanded aggressively, poaching nearly 100 employees from RBS Coutts in 2009. The pressure on relationship managers to garner assets was surely intense. A client the likes of 1MDB may well account for the bulk of its assets under management here, and above average fees were surely an incentive for staff to resist compliance brakes and for management to turn a blind eye.

Singapore already has a comprehensive body of AML regulations. Over the past year, it has issued notices directed at segments of the financial industry, such as insurers and banks, to further spell out procedures and risks. Private banking, in particular, is seen to inherently pose higher money laundering or terror financing risk. Banks, for instance, are to independently corroborate information on clients' source of wealth and beneficial owners. In the case of tax and other serious crimes, where suspicions are raised in an existing client relationship, MAS called for "enhanced monitoring". Where appropriate, it added, the relationship should be discontinued.

MAS's notice to banks spells out three layers of AML defence. The first is those with client-facing functions. The second is the compliance function and the third, internal audit. Over all these, good governance requires that an institution's board and senior management must bear ultimate responsibility. In the case of BSI, one of the most damning findings - and there are many - was that top management sided with the client adviser against the compliance department, as Finma has found. There are surely many object lessons in this debacle, the most pointed of which is that all prescribed defences will crumble if management is complicit. Vigilance requires a concerted effort and senior management must take the lead.

This article was first published on May 27, 2016.
Get The Business Times for more stories.