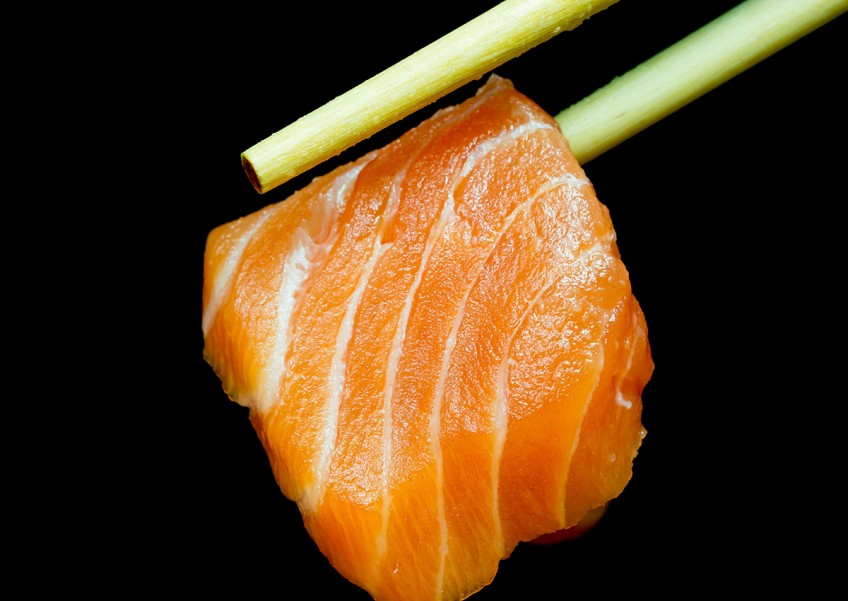 SINGAPORE - A total of 21 food stalls and caterers have been allowed by the authorities to sell raw saltwater fish dishes like yu sheng, just in time for Chinese New Year.

The news came as a relief to many of the stall operators and caterers, which are planning to sell yu sheng, a staple dish for the Chinese festive period.

Many food operators had thought they would have to get creative this year. Mr Tiam, for example, said Jun Shin had been prepared to use cooked prawns and crabsticks as alternatives to raw salmon in its yu sheng.

Last December, the National Environment Agency (NEA) ordered all food stalls, such as those at hawker centres, as well as caterers, to stop selling raw saltwater fish, after an outbreak of Group B streptococcus bacteria cases. Restaurants could continue to sell raw saltwater fish, such as salmon.

As of Tuesday, NEA had received 30 applications to sell raw-fish dishes using saltwater fish. Of these, 21 were approved, three withdrawn and the outcome of the rest will be known by Friday, NEA told The Straits Times yesterday.

To get approval, food operators have to show that they know how to handle such fish. They also have to go through inspections by both the NEA and Agri-Food & Veterinary Authority of Singapore (AVA).

AVA will check the quality and hygiene of the fish-handling process used by the establishments' suppliers, while NEA will check if the applicants' kitchens are hygienic enough.

In addition, suppliers have to provide a health certificate from the country of origin and evidence of cold chain management, where the raw fish is constantly kept in temperatures below 5 deg C.

Student Robin Neo, 27, is happy about the news, saying: "The approval is just in time for Chinese New Year, and yu sheng would not be traditional without the fish."

However, some others remain wary of such dishes.

A spokesman for Select and Stamford Catering said: "Some customers are still apprehensive even after the approval, and we see 20 to 30 per cent of customers changing to the imperial abalone option for their yu sheng."

Mr Chin Koon Pin, manager of Ah Chiang Porridge in Tiong Bahru, said: "Business has been very bad, and has fallen by about 50 per cent since last July."

This article was first published on February 4, 2016.
Get a copy of The Straits Times or go to straitstimes.com for more stories.