Tottenham: Are Spurs' young guns the key to success? 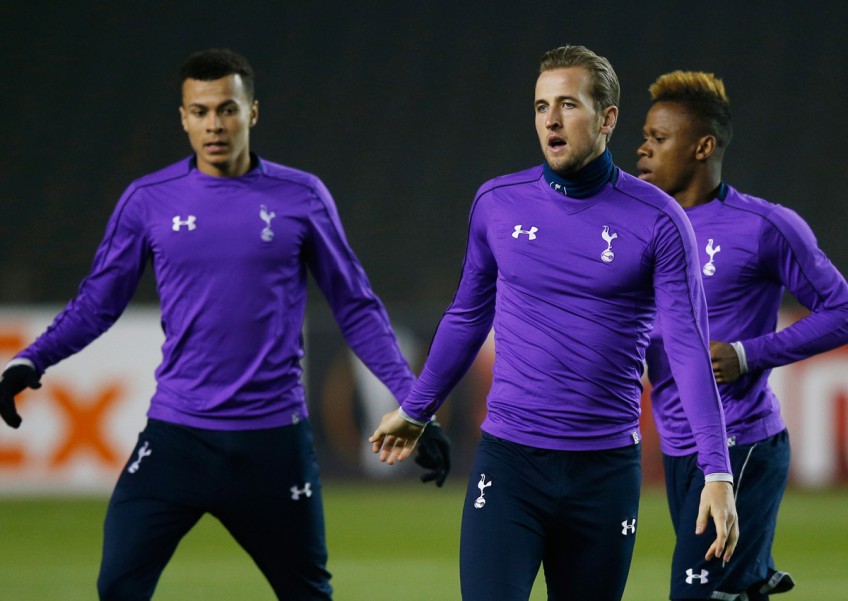 The likes of Tottenham's Harry Kane (right) and Dele Alli (left) have all been trusted by their manager to make an impact in the first-team this year.
Reuters

Tottenham Hotspur are enjoying another very good season under Argentine boss Mauricio Pochettino. The Spurs manager has shown great faith in his youngsters this term, and the club are reaping the rewards as a consequence. Just how far can Pochettino take his ever-improving side this season?

Tottenham are currently fourth in the Barclays Premier League table, five points clear of Manchester United in fifth and five points adrift of surprise league leaders Leicester City. It's certainly safe to say that Pochettino's side are in a healthy position at present.

However, have the Lilywhites got what it takes to be genuine title contenders this season?

In a nutshell, yes. Unlike the majority of his peers, the Spurs boss has shown an enormous amount of faith in his young stars. The likes of Harry Kane, Dele Alli, Eric Dier and Joshua Onomah - to name just a few - have all been trusted by their manager to make an impact in the first-team this year.

Every single young player that has represented the north London club this term have more than played their part. They've stood up to be counted, and have all improved game after game.

Of course, the experienced players such as Hugo Lloris, Jan Vertonghen, Kyle Walker and co. have all helped their younger teammates develop - there's a real nice blend of raw talent and solid experience in Spurs' squad these days.

We all know about how well Kane has developed since breaking into Pochettino's XI, and now there's a new breed of youngsters starting to shine through.

Pick of the bunch

This season, Dele Alli has arguably been the pick of the bunch at White Hart Lane. The teenager showcased his talents yet again last weekend, as he scored a memorable goal, which not only won Tottenham the points, but has also been tipped for goal of the season, too.

Spurs paid the snippet price of just £5m (S$10.1 million) to Milton Keynes Dons for his services, and it's that kind of off-the-field business that has made Tottenham stand out from the rest of late.

At present, things are slowly clicking into place at White Hart Lane. The future is bright - with the youngsters starting to shine, the team doing well in numerous competitions, a new stadium on the horizon and a chairman who doesn't mind getting his chequebook out.

Even if a title challenge does end up being a step too far this season, it won't be too long until we see Spurs battling it out at the very top of the Premier League table.

Things looking up and exciting

Tottenham travel to Colchester United in the fourth round of the FA Cup this weekend, before facing a trip to Carrow Road to take on Norwich City back in league action the week after. They also have a mouthwatering last 16 Europa League tie against Italian giants Fiorentina coming up.

There's certainly a lot to look forward to for the Tottenham faithful, and who knows how far their talented squad can take them.