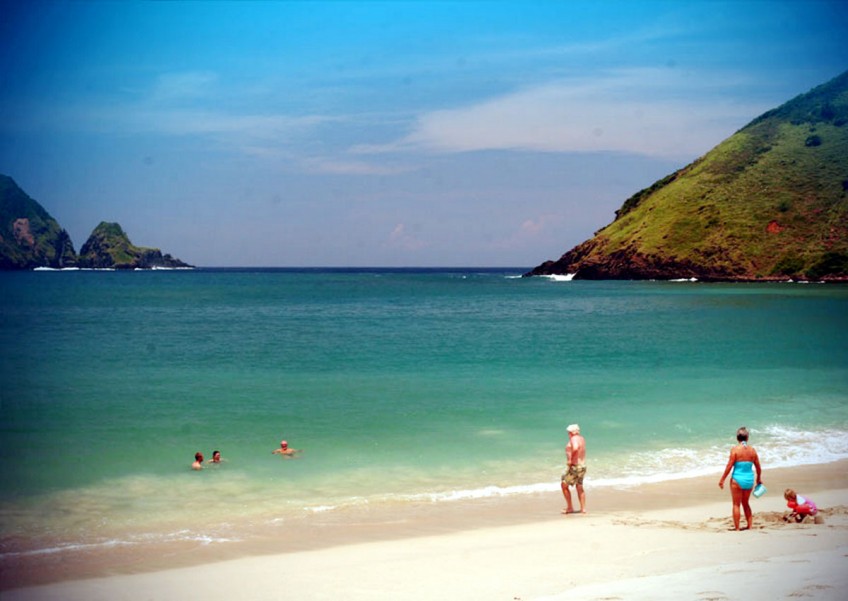 Located in West Nusa Tenggara, the race will begin and end in Central Lombok.

Divided into four stages, the route will pass through Lombok's premier cultural and tourist attractions.

During a press conference on Thursday at Dharmawangsa Hotel in South Jakarta, Lalu said the event would involve three national teams and 17 international teams.

Throughout the event, the cyclists will stay in Mataram, Central Lombok.

The organizers have teamed up with the local police to ensure the safety of the event.

"Every event helps to support the hospitality industry in West Nusa Tenggara. [The 2017 Tour de Lombok Mandalika] will help to promote tourist destinations in the province ," he said.