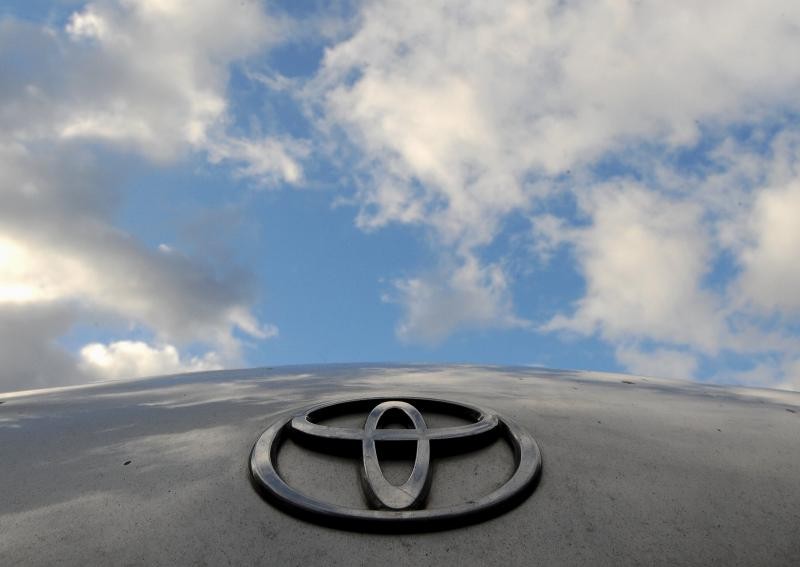 The company said in a statement it "decided to reorganise its production system in Malaysia, given the gradual growth of the Malaysian market, with the creation of a new vehicle plant".

The 670,000-square metre factory, to be located at an industrial estate in the central state of Selangor, will begin operations in 2019.

The existing factory in Malaysia will stop manufacturing passenger vehicles by early 2019 and focus on commercial vehicles instead.

In 2013 Toyota said it would impose a worldwide freeze on the construction of new plants for three years.