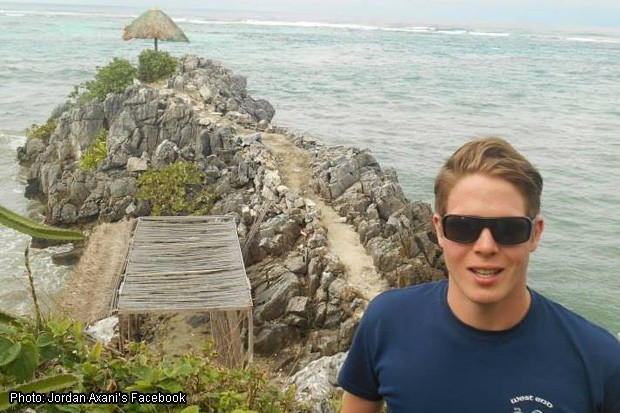 A Canadian who recently split with his girlfriend is seeking a fill-in who shares her name to take a free trip around the world with him.

The unusual offer was made on social networking website Reddit on Monday, and has since gone viral.

In the post, Jordan Axani, 28, of Toronto says he booked the trip back in March when he and a woman named Elizabeth Gallagher were dating.

"While our relationship has come to a close, I am still planning on going on the trip and she is not (naturally)," he said.

Axani explains that having the name on the tickets changed after their breakup would be "damn near impossible."

And because the trip -- with stops in New York, Milan, Prague, Paris, Bangkok, New Delhi and Toronto -- involves several airlines, he says it is "not worth the headache or money to cancel."

And so he came up with the scheme to swap in another Canadian named Elizabeth Gallagher as his travel partner, insisting there are no strings attached.

"We can travel together and see some cool stuff -- or not," he writes.

"I'm easy and have no problem with someone taking the tickets and doing their own thing (see ya on the plane!). Embracing the spontaneity of life is more my thing, though, so if you want to travel together (and are not an axe murder) I'm likely game.

"Really the only thing I ask for is that you enjoy this trip and that it bring you happiness."

The first leg of the trip leaves December 21 from New York.