Do Malaysian parents take their kids on holidays or leave them at home? 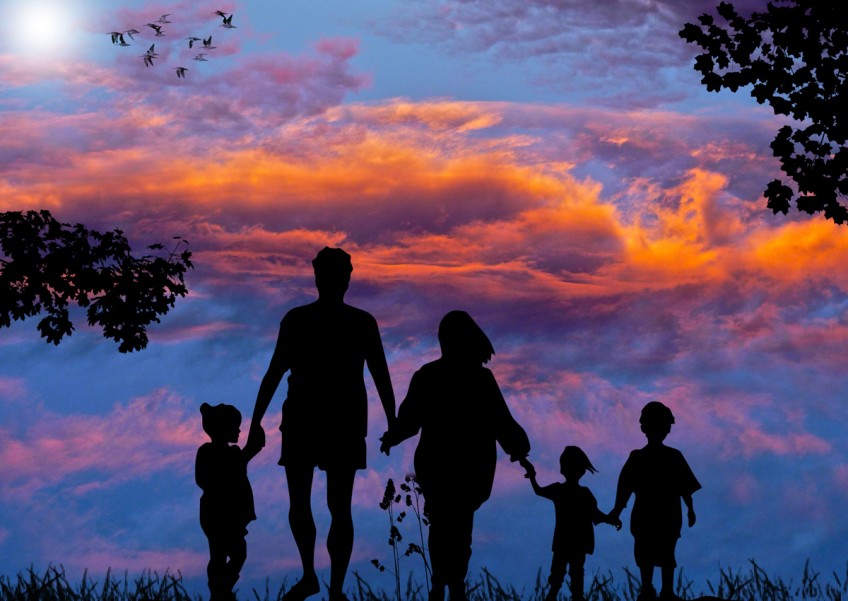 If you have kids, would you bring them along during your holidays? Or would you leave them at home with your parents, in-laws, or babysitters?

For Asian parents, it's definitely family first, according to a study by global travel website Expedia.

In Expedia's 2017 "Importance of Family Travel" study, parents, teenagers, and adults without children, from 28 countries all across North America, Europe, South America, and the Asia Pacific, were surveyed.

Although one third of all parents surveyed preferred to travel without the kids, most Asian parents were less likely to leave their children behind, compared to Western parents.

Eighty per cent of Malaysian parents chose to sacrifice couple time to bring their children along on their vacations. Other Asian parents who would most likely travel with their kids include South Koreans at 92 per cent and Thais at 94 per cent.

According to the study, Malaysians are the third most vacation deprived nation globally, with many using only 25 per cent of their allocated annual leave days a year. "So, it's understandable that they would use the little opportunity that they get to bond with their families," said Expedia Southeast Asia and India general manager Simon Fiquet.

According to him, Malaysians are also known for going on road trips, with 88 per cent of parents doing research before travelling.

Fiquet highly recommends food-trail trips and local travel as Malaysia is full of Instagram-worthy places, such as Langkawi Sky Bridge in Langkawi, The Pinnacles at Mulu National Park in Sarawak, and the Tea Plantations in Cameron Highlands.

But, there are Asians who do travel without their children, with 67 per cent of Malaysians, and 61 per cent of Singaporeans, saying they do so to reconnect with their partner. Other reasons parents leave their kids behind include not wanting their kids to miss school.

Hong Kong seems to be the only exception with almost half (47 per cent) of the parents saying that they don't enjoy going on vacations with their children, and 78 per cent admitting they had more fun on holidays before their children came along.

So, when you do travel with your children, how lenient or strict are you? Half of the parents surveyed said that they are more flexible with their kids when on vacation.

According to the study, Indian parents (63 per cent), Thai parents (57 per cent), and New Zealand parents (55 per cent), are the most lenient and usually relax the rules and let some of the chores go during family vacations.

"When parents are more lenient, children, especially teenagers, tend to enjoy their holidays more and are more likely to favour their parents as their travel partners," said Fiquet.

Some of the embarrassing situations faced by parents who bring toddlers along on these trips include the children throwing temper tantrums, vomiting, not making it into the bathroom in time, and yelling at flight attendants or passengers.

Fortunately, not all parents face this. Thirty nine per cent of Malaysian parents, 46 per cent of Korean parents, and 55 per cent of Taiwanese parents, who have taken their children on long-haul flights say they don't regret it.

But if you have toddlers and are not looking forward to bringing them along on long-haul flights, here are some tips that might help you survive: