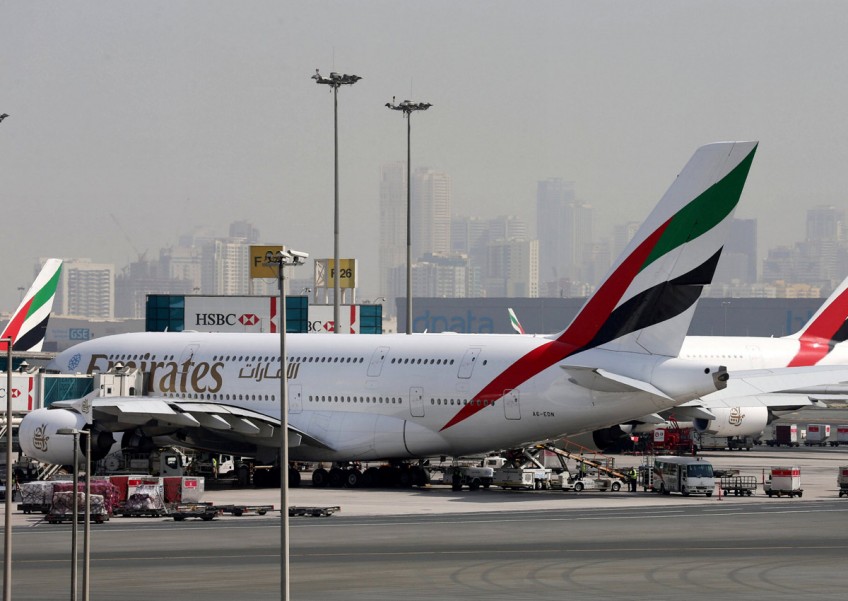 Despite not making it onto Skytrax's top ten airports of 2017 list, the Dubai International Airport has claimed that it is now home to the world's fastest, free airport Wi-Fi, at speeds of 100mbps.

The announcement follows the recent overhaul of both Dubai Airports, Dubai International and Dubai World Central.

The overhaul, which was rolled out in December last year, featured free, unlimited high-speed internet.

The network, called WOW-Fi, is now available to all 89 million travellers who are expected to visit the airport in the following year.

To make it work for such a large number of people in transit, the Dubai Airports group says that they will be installing 6,000 new Wi-Fi access points in the two airports.

Despite this, when group Rotten WiFi conducted their report of fastest airport internet speeds in 2016, the Middle East was mostly missing in the list of 226 airports, AFP reported.

Instead, the United States and Thailand were named world leaders in fastest internet Wi-Fi, with seven and six airports featured on the top 20 list, respectively.

Still, with this new update, the Dubai International Airport says that in this respect, it has now eclipsed the competition.