A guide on preparing for travel emergencies 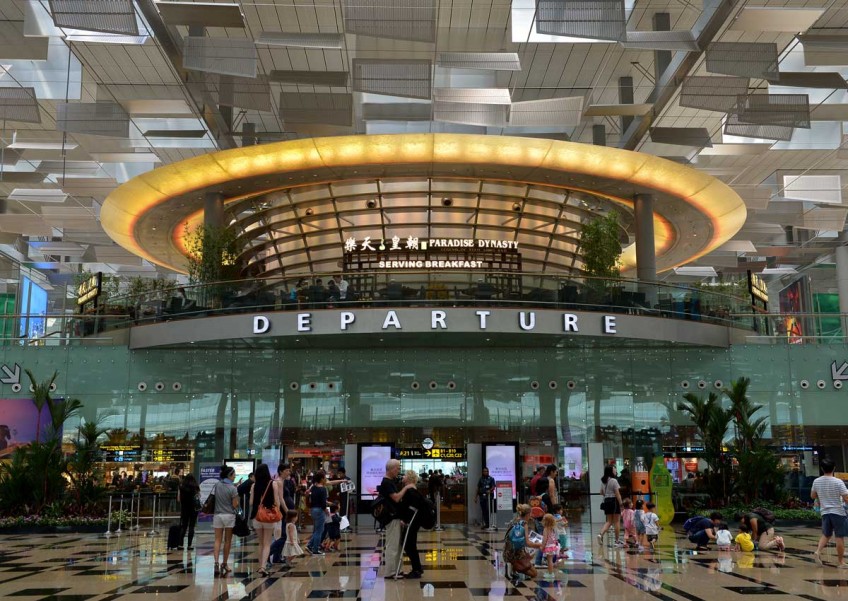 Travel emergencies can happen anywhere, anytime. This sombre reality of modern travel has been accentuated, again, by the multiple terrorist attacks in Saudi Arabia, Turkey, Bangladesh, Malaysia, Indonesia and elsewhere during the Ramadan holy month. The Islamic State (ISIS) took credit for the unrelenting violence.

Since the 9/11 terrorist attacks in 2001 when al Qaeda crashed passenger jets into the twin towers of the World Trade Center and the Pentagon in the United States, other major acts of terror have included a car bomb in Bali (2002), hostage-taking by Chechen fighters in Moscow's Dubrovka Theatre (2003), a 60-hour siege by Pakistani militants in Mumbai (2008), gunfire and suicide bombing in Paris (2015 and 2016).

France, the world's most visited country, remained on terrorist alert during the Euro 2016 football championship from June 10 to July 10. It welcomed 1.5 million fans, and the French government released a mobile phone app to alert the public in the event of a terrorist attack.

Like the football fans, travel-lovers need not abandon their journeys. Travel is a powerful force in diminishing bigotry in these days of rising terrorism, and certainly it is one of life's best pleasures.

"Travel is fatal to prejudice, bigotry, and narrow-mindedness," American author Mark Twain memorably said. "Broad, wholesome, charitable views of men and things cannot be acquired by vegetating in one little corner of the earth all one's lifetime."

Preparing for the worst - and finding ways to move around in a savvy, vigilant way - is important for the traveller's peace of mind. And it might save life and limb.

1. Buy comprehensive travel insurance that also covers acts of terrorism and war. Review the terms and conditions, and be clear about the coverage. For instance, if you decide to cancel your trip because a terror act has occurred at the destination before your vacation begins, check if the insurer will reimburse you for any non-refundable travel expenses.

2. Register overseas travel with the Ministry of Foreign Affairs (MFA) which has a free e-Register service. The MFA can contact or assist Singapore citizens in an emergency.

3. Know the location of safe havens such as police stations and hospitals, and list their telephone numbers. Singaporeans who need emergency consular assistance can call the 24-hour Ministry of Foreign Affairs Duty Office at +65-63798800/8855, email mfa_duty_officer@mfa.gov.sg, or contact the nearest Singapore overseas mission.

4. Share your itinerary with family and friends, and stay in touch with them when you travel.

5. Look up travel notices issued by the MFA at this web page.

The US State Department has dossiers on every country on its website and its Smart Traveler app, downloadable for free from both the Apple iTunes and Google Play stores, has up-to-the-minute travel warnings and alerts that are useful, if American-centric.

Use search terms such as "safe travel" to find such free apps with a focus on security, including Emergency Call (call for the police, ambulance and fire service anywhere in the world) and Safeture (real-time travel alerts, with a feature to let friends know your real-time trail).

2. Be aware of your surroundings and stay alert to suspicious behaviour in public places. Keep a distance from demonstrations or any unrest.

3. When travelling with family or friends, decide on a rendezvous point, or how to reconnect, in case of a crisis.

4. If you know a local, perhaps a friend of a friend, establish contact before you travel and keep the contact information handy. Also have the map, address and telephone number of your hotel with you.

5. Outline an evacuation plan out of the destination if possible. Sometimes, an option is to drive to a different place, usually the nearest big city, to fly out of the country.

1. Return to your hotel by taxi if possible and avoid the chaos of public transportation.

2. Remain inside your hotel, where there is food and lines of communication are hopefully open, and do not venture into the streets. Stick to the curfew, if any.

3. Stay away from windows, especially if you are in a building near a terrorist attack, in case of snipers or shattering glass.

5. Assemble a "flyaway kit" or small backpack with basics for an evacuation, from identification papers, money and credit cards to a change of clothes, water and medicine, if you need to leave in a rush.

6. However, the situation on the ground will be very fluid. You may have to patiently wait for local authorities get the situation under control and deem it safe to leave.