Holders of the Malaysian passport currently has visa-free access to 180 countries, according to the latest edition of the Henley Passport Index.

The list also sees the mighty Singapore passport bumped down to second place as Japan overtakes to claim the title of world’s most powerful passport.

The Singapore passport slips from its former prime position on the global ranking due to its loss of visa-free access to Kosovo. 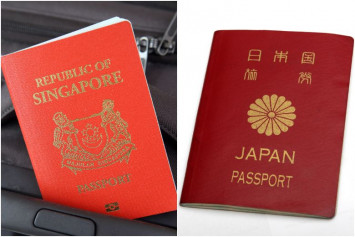 The index, a collaboration between global residence and citizenship advisory firm Henley & Partners and the International Air Transport Association, indicated that the Japanese passport currently offers visa-free entry to a record 189 destinations.

Both Singapore and Germany – that tied for second place – offer its citizens visa-free access to 188 countries. Third place, with 186 countries accessible without a prior visa, is shared by six countries: South Korea, Finland, France, Italy, Spain and Sweden.

Meanwhile, the Russian passport falls from 45th to 47th position. This comes in the wake of Russia’s announcement last month that visas would be waived for all travellers holding tickets to the upcoming Fifa World Cup. 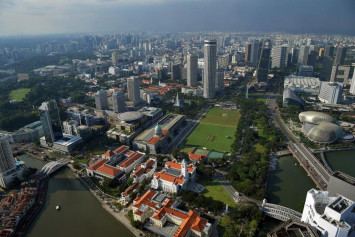 Henley & Partners, in a statement, said developed Asian nations have been able to secure equally high scores in recent years thanks to their strong international trade and diplomatic relations.

Iraq and Afghanistan sit at the very bottom of the Henley Passport Index, in 100th place, each able to access only 30 destinations worldwide.