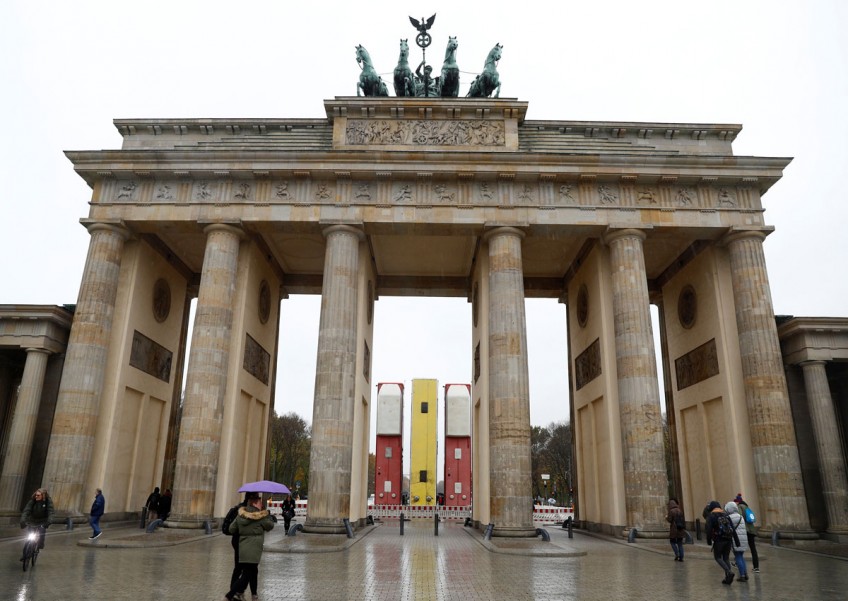 Those who are looking to fly to Germany can now opt to fly with low-cost airline Scoot.

In a media release today, Scoot announced that it will be spreading its wings to Berlin, its second European destination after launching its Singapore-Athens route in June this year.

Scoot, which is the low-cost arm of the Singapore Airlines Group, currently flies to 62 destinations across 16 countries. The new service to Berlin is now the third long-haul flight that the airline has added to its destinations. It will be commencing flights to Honolulu in Hawaii on Dec 19.

The Singapore-Berlin flights will start in the second half of 2018. Flights to the capital of Germany will operate four times weekly and passengers will be flown on Boeing 787 Dreamliners.

Sales for flights to Berlin will begin in the first quarter next year. Airfare prices and flight details will be announced at a later date.