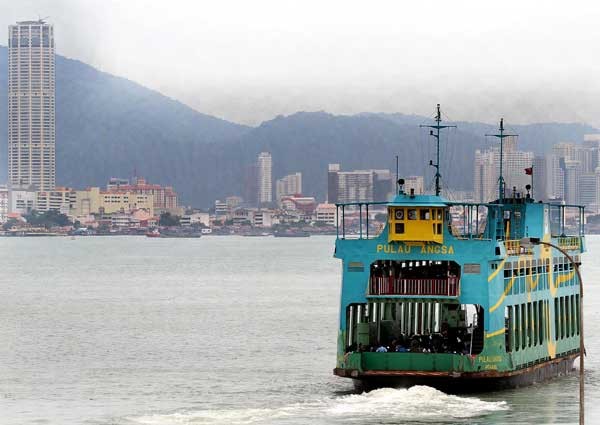 GEORGE TOWN - Tourists have another reason to visit Penang: it is easy on the pocket.

Time magazine has selected it as one of the 10 "amazing Asian vacations that won't cost a fortune" out of almost 50 other popular destinations in Asia.

According to the article, the 10 destinations got the best score based on factors such as price of airfare, lodging and food, number of restaurants and attractions offered, low crime rates, pleasant weather and ease of access to public transportation.

It stated that hotel room rates were down 10 per cent from last year, averaging US$80 a night while airfare dipped 16 per cent to US$916 for a roundtrip from the United States.

The article also highlighted Penang's famous street fare which was described as "some of the best food in South-East Asia".

"Most dishes will set you back only about a dollar," added the magazine.

The article added that the city's charm included the East-meets-West design blend, the heritage buildings and clanhouses, jungle trails and quiet beaches.

Chief Minister Lim Guan Eng said yesterday the selection puts Penang as one of the best value for money destinations and among the cheapest.