The world's most emotional countries 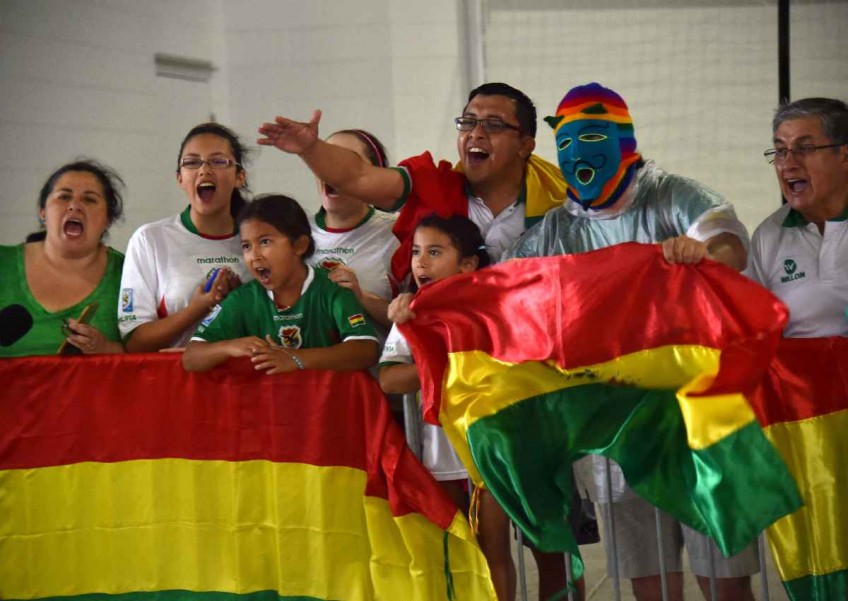 Residents of Bolivia, Guatemala, Iraq, Cambodia and the Philippines explain what it's like to live in a highly expressive culture.

GDP may be used to measure a country's economy, but it doesn't tell you what it's like to live in a certain place. That's partly why Bhutan chooses to measure GNH, or Gross National Happiness, instead.

To address the intangible factors that make up a country and its people, Gallup regularly conducts a Global Emotions Report.

The survey, which covers 148 countries, aims to see how often residents feel positive or negative emotions on a day-to-day basis, resulting in data that illustrates where in the world people are more likely to laugh - or experience anger.

Based on the latest report, Latin America holds the majority of the world's most emotional countries, with Iraq, Cambodia and the Philippines also in the top 10. We sought out residents in these countries to find out what it's like to live in a place where feelings - both good and bad - run high.

Topping the Gallup index, Bolivia reported that nearly 60 per cent of residents feel positively or negatively in a given day.

That said, the country is less frequented by tourists, so many residents - especially in rural areas - are shy.

The lack of a developed tourism industry (unlike in neighbouring Peru) actually comes from a place of pride.

Residents are curious about foreigners, but "they don't necessarily like to put tourists 'above' them per se," Kucharew said.

Historical trauma has left its mark on Cambodia, with many residents still remembering the genocidal reign of Pol Pot and the Khmer Rogue, when more than 20 per cent of the country's population was killed.