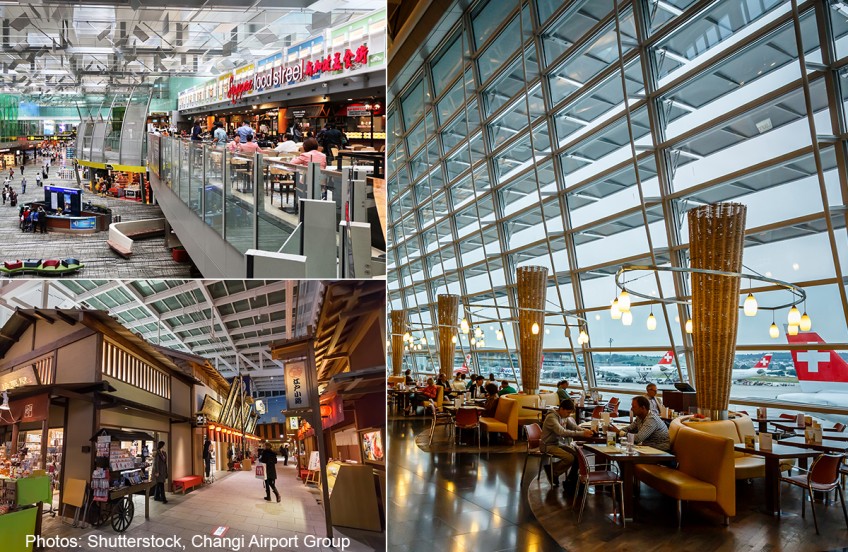 Changi Airport in Singapore has been named the World's Best Airport by air travellers at the 2015 World Airport Awards, the third consecutive year that the airport has scooped the prize.

Announced on March 11 at Passenger Terminal EXPO in Barcelona, Spain, Changi also received the Best Airport for Leisure Amenities award in recognition of its vast array of unique leisure and entertainment facilities.

"Changi Airport lives up to its reputation as the world's best airport and rather than dwell on earlier success, it continues to innovate and concentrate on making the customer experience in the airport environment the most enjoyable," said Skytrax CEO Edward Plaisted in a press release on March 11.

Presently Changi is undertaking a number of significant development projects including Terminal 4 and Jewel Changi Airport, meaning that there will be a lot more features and facilities to look forward to at the airport.

The World Airport Awards is an annual global airport customer satisfaction survey based on more than 13 million customer nominations across 112 nationalities of air travelers, and includes 550 airports worldwide.

The survey evaluates customer satisfaction across 39 key performance indicators for airport service and product - from check-in, arrivals, transfers, shopping, security and immigration, through to departure at the gate.

Singapore Changi Airport connects customers to over 200 destinations worldwide, with 5,000 arrivals and departures a week through 80 international airlines.

Incheon International Airport is the largest airport in South Korea and one of the busiest airports in the world.

With over 150 retail stores and some 50 places to eat and drink, Munich Airport is like a city centre, offering travellers and visitors plenty to see and do.

Hong Kong International Airport serves over 100 airlines operating flights to about 180 locations worldwide, including 44 destinations on the Chinese mainland.

Zürich Airport is the largest international airport in Switzerland and the principal hub for Swiss International Air Lines.

Beijing Capital International Airport is the main international airport serving Beijing and from 2014, the second-busiest airport in the world.