Travelling to China? Here are some foods you definitely want to avoid 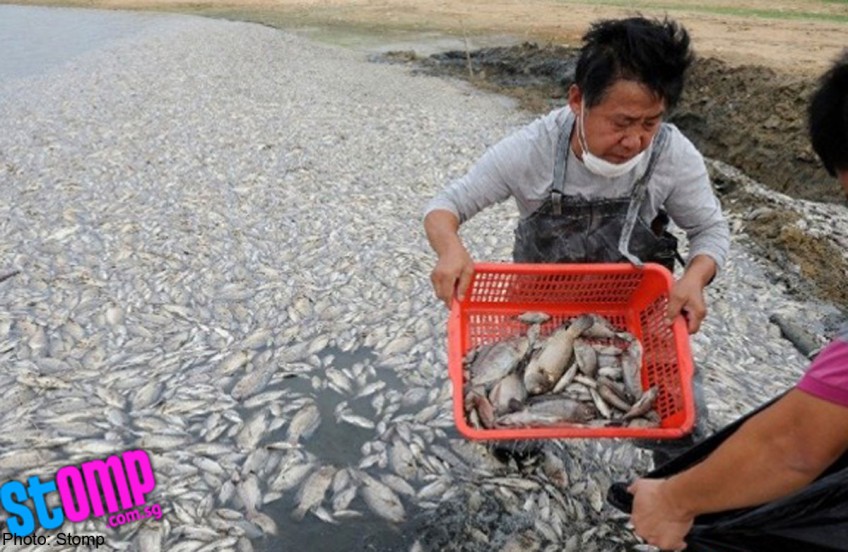 A graduate student of food technology has made an online list of things people should avoid consuming in China, where food scandals and safety issues are aplenty.

According to the student, his source of information comes from lectures given by his university professor.

He specifically warned that food that appeared to be fresh and nutritious are the ones we should be especially wary of.

Here is his list of food to avoid, as reported on theepochtimes.com:

Do not consume any milk products besides pure, fresh milk. Avoid UHT (ultra high temperature) processed milk. as it destroys nutrients together with bacteria.

Stay away from yoghurt as it often contains substandard ingredients. Check labels to avoid products made from milk powder and reconstituted milk.

The overuse of pesticide is very common in China. A common misconception is that pesticides on vegetables can be washed off.

However, the most commonly used organic phosphorus pesticide is not water soluble. It sticks to the leaves like oil, and is very hard to wash off.

Some pesticides are applied to the plants' roots and are absorbed into the plant, and thus, have no way of being removed by washing.

Purchase organic produce from a reliable source (or start a vegetable garden).

Do not buy live fish at the market which people think is fresher and healthier. Frozen-fresh fish is a better choice.

Fish normally only survive eight hours after being caught and not the time that pass during transport and display at the market.

Thus, it is a common practice among fish venders to add Malachite Green (MG), an industrial dye, to the tank water to help the fish survive longer. It is a cheap way of killing bacteria, but is also a carcinogen.

Eels are also no longer safe to eat. Farmers feed contraceptives to finless eels to accelerate their growth, and this has become an unspoken-of industrial standard for eel farming.

Beware of shellfish. Rivers and seas are very polluted with heavy metals such as mercury, nickel, and chromium.

Shellfish eat plants and animals floating in the water or living in the mud and sand where the heavy metals are deposited.

Various kinds of pathogenic microorganisms are also found inside shellfish. When processing shellfish, it is difficult to reach a temperature high enough to kill these microorganisms.

When you order shellfish in a restaurant, the cook usually stir-fries it lightly, and you end up eating a lot of bacteria-along with the heavy metals.

Stay away from smoked foods, including sausages. They often contain artificial colouring agents to make them look good, as well as excessive nitrate.

There are many issues with seafood served at restaurants. One is the common practice of using Formalin on seafood to improve its look and taste.

Braised pork is another dish to avoid in restaurants. Although it often tastes and looks much better than home made braised pork, the chemical Ethylmaltol is frequently used to give the meat a shiny, dark red colour and special flavor.

Do not buy individual frozen dumplings. It is very likely the vender is selling expired dumplings that were originally packed in bags.

It is also apparently widely used, with its own production chain and different groups in charge of dirty oil collection, transportation, sales, and even bribing of supervision departments.