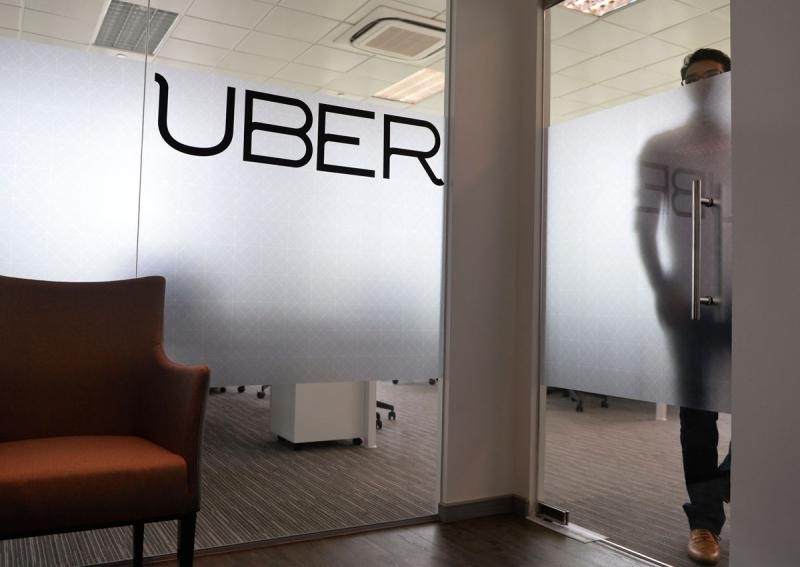 In another first in Singapore, Uber on Wednesday introduced a new feature which will enable drivers to indicate where they are headed, so the app can find them trips that are along that route.

Uber told The Business Times: "Everyone needs to head home at some point, and this feature enables our driver-partners to make money while heading in the direction of their homes."

It added that several drivers had expressed interest in the feature, called Driver Destinations, saying it would improve efficiency and save them time and fuel.

Market observers said it would help Uber attract and retain drivers in what has become a competitive ride-booking space.

Uber and Grab made price cuts one after another recently, and public-transport operator SMRT Corporation has jumped into the fray with its own private-hire and limousine service.

The feature, a result of requests by drivers, is "experimental", BT has learnt. It is being tested among a segment of Uber drivers and will be launched island-wide in the coming weeks.

Drivers can set their destination up to twice a day.

Driver Destinations was incubated and has been launched in the US; the feature has also debuted in China.

Liu Qizhang, senior lecturer at the National University of Singapore Business School, said the core in Uber's system is its algorithm that matches demand (rider) and supply (driver).

He told BT: "Adding such a parameter into the algorithm will make Uber's app appear to be more intelligent, human and personalised to drivers, which will help Uber retain them."

Driver Destinations may not directly benefit riders, he noted, but with it rendering the overall demand-supply matching more efficient, riders will eventually benefit.

"At this stage, the key to success for the players in this sector is to build up and expand the supply side of the marketplace. Any innovation that can help to recruit and retain drivers will be a competitive advantage to them," he said.

"However, as this feature can easily be replicated by other players, the impact will not be significant."

This article was first published on April 28, 2016.
Get The Business Times for more stories.