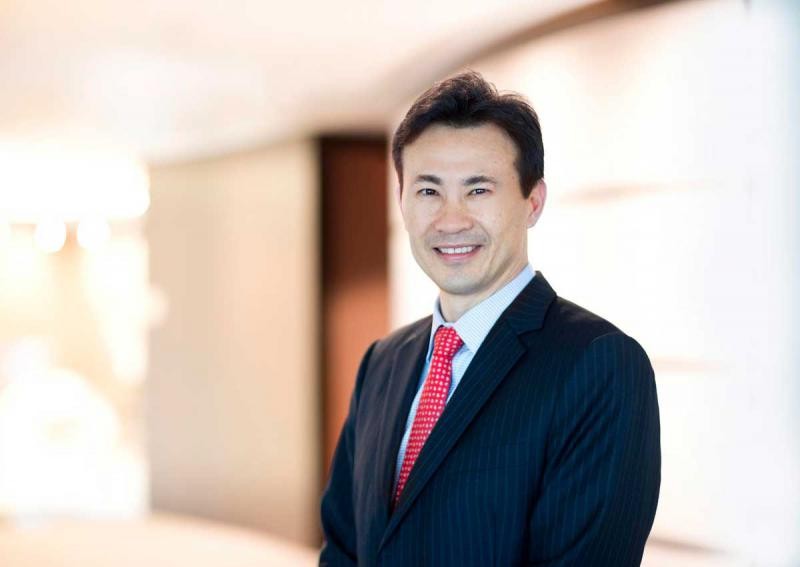 SINGAPORE/HONG KONG - UBS Group AG has cut a handful of private bankers from operations in Singapore and Hong Kong in recent weeks including a senior catering for the super rich in Southeast Asia, two people familiar with the matter said.

The bankers who have departed include Joseph Poon, head of UBS Wealth Management's ultra-high net worth for Southeast Asia, one of the people said, adding the cuts were part of "normal adjustments." That particular role has also been cut, the person said.

UBS sought to reassure investors with details of cost and job cuts earlier this month after reporting weaker earnings and capital though inflows at its private banking businesses were robust.

UBS, the biggest wealth manager by assets in Asia, remains a"net hirer" in the region and has been adding people strategically depending on business needs, the people said, declining to be identified as the matter was not public.

Other private banks such as JPMorgan Chase & Co have also cut private bankers in Asia this year.

JPMorgan cut 30 jobs, or 5 percent of headcount, at its Asia wealth management business, a person with knowledge of the matter told Reuters last month, as the U.S. bank sharpens its focus on tapping wealthier clients.

UBS is the largest private bank in Asia Pacific in terms of assets managed. It has more than 2,800 employees in the wealth management division, the most for any private bank in the region.