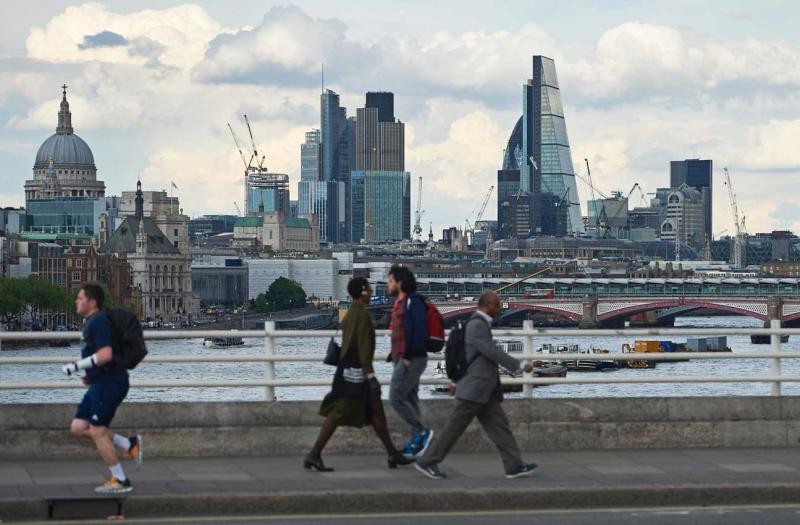 LONDON - British business confidence plunged in the immediate aftermath of the June 23 vote to leave the European Union, regained a little ground later, but was still down sharply compared with last quarter, an industry body said on Monday.

The Institute of Chartered Accountants in England and Wales (ICAEW) said its business confidence index fell to -27.7 for the period June 24 to July 20, compared with -0.7 from April 27 through to the June 23 referendum.

The survey of 1,000 chartered accountants showed that the construction, property and transport sectors suffered the sharpest declines in confidence.

ICAEW said the index fell "drastically" after the June 23 vote but then crept up. A Lloyds Bank survey of 200 companies on Friday also showed confidence recovered partially after an initial dive following the vote.

Still, the two surveys are unlikely to shift the view among economists that the Bank of England is likely to cut interest rates to a new record low this week, and possibly expand its bond purchase programme. "Businesses have reacted however as you would expect them to," said Stephen Ibbotson, the ICAEW's director of business. "Time will help rebuild confidence as they adapt and understand the environment, bearing in mind that the UK will still be in Europe for at least two years." Averaging its business confidence index for the three months to July 20, spanning before and after the referendum, the ICAEW said the index fell to -10.2 from +0.8 in the previous three-month period.

Separately, accountancy firm EY slashed its economic growth forecast for 2017 to 0.4 percent from 2.3 percent and predicted business lending would shrink by nearly 2 percent. "While banks are still willing to lend, there is a strong sense of 'wait and see' from business and consumers as they await details of what Brexit will look like in reality," Omar Ali, UK financial services managing partner at EY, said.

Markit/CIPS purchasing managers' indexes, which gauge activity, new orders and sentiment, will provide a clearer picture of the health of British business activity since the referendum.

A one-off preliminary reading published last month showed services companies were especially hard hit by the referendum result. Final figures for the manufacturing sector are due at 0830 GMT on Monday.