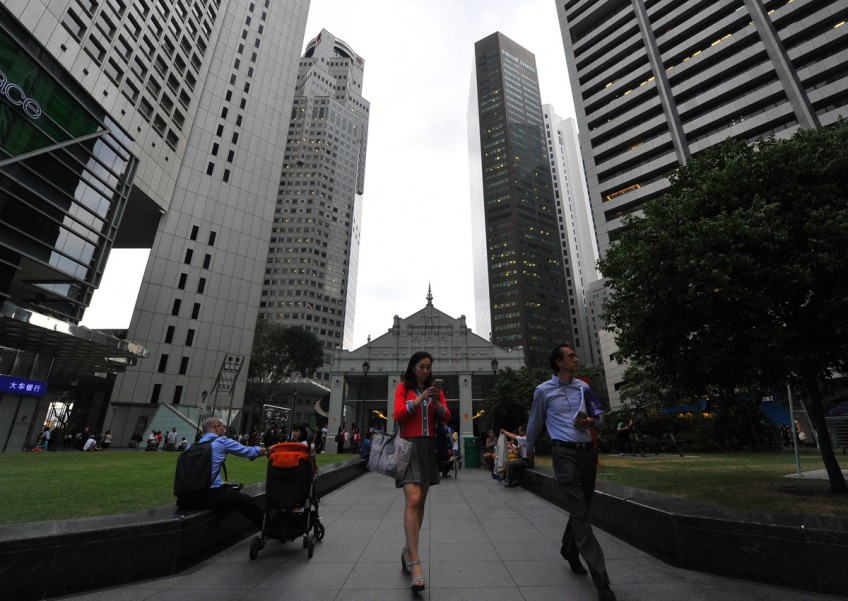 A simple pronoun has been voted Word of the Year and sparked outrage among some politicians. Fiona Macdonald looks at how grammar is at the vanguard of a gender revolution.

The voice shouted from the crowd, in the manner of a rabble-rousing protestor on a march.

But this was no banner-waving activist, and the crowd in this instance was made up of members of the 127-year-old American Dialect Society.

"We need to accept 'they', and we need to do it now," came the linguist's cry, and at that moment an otherwise apolitical event took on an unexpected edge.

The Society was meeting in Washington DC to decide on its Word of the Year for 2015. Of all the possible candidates - which included 'ghost', 'ammosexual' and 'Thanks, Obama' - its final choice was an apparently straightforward pronoun.

On the face of it, 'they' is hardly trailblazing. But what is controversial is the acceptance of a new way of using it.

The Society's website explains that "'They' was recognised by the society for its emerging use as a pronoun to refer to a known person, often as a conscious choice by a person rejecting the traditional gender binary of 'he' and 'she'."

According to Ben Zimmer, chair of the Society's New Words Committee, "In the past year, new expressions of gender identity have generated a great deal of discussion, and singular 'they' has become a particularly significant element of that conversation."

In the new gender revolution, there are no pyres of charred bras or prison hunger strikes.

Instead, key battlegrounds are dictionaries, and the choice of weapon includes linguistics.

In 2015, the word 'hen' was accepted by the Swedish Academy, which is considered the final arbiter of the Swedish language. Offering an alternative to 'hon' (meaning 'she') or 'han' (meaning 'he'), it was coined in the 1960s but never took hold.