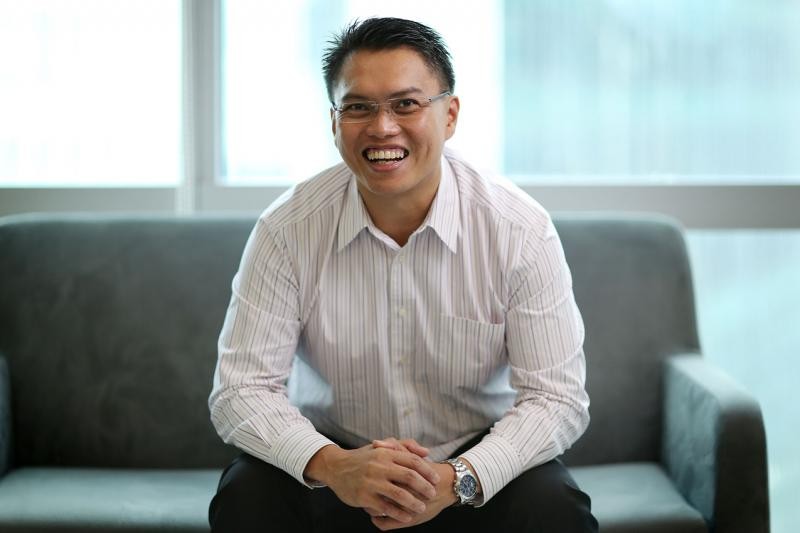 National Trades Union Congress (NTUC) assistant secretary-general Patrick Tay said 370 out of 1,400 companies from 45 unions have expanded their scope of representation for this group.

This is more than double the 150 companies from 20 unions last July, three months after amendments to the Industrial Relations Act took effect to allow collective bargaining for PMEs by unions which traditionally represent blue-collar workers.

Mr Tay said: "As the economic and manpower landscape remains volatile, it is especially critical now that we garner greater support from employers to ensure that the growing pool of PMEs is adequately protected."

Had the NTUC not evolved to help PMEs, he added, the scope of union representation could have dropped by 30 to 40 per cent.

Professionals, managers, executives and technicians form about 54 per cent of the workforce today.

Representation among the 370 companies can range from memorandums of understanding to collective bargaining agreements on issues such as unfair dismissal, retrenchment benefits or re-employment.

Mr Tay also said that for the new Employment Claims Tribunal, which is to be announced in upcoming months, the labour movement is lobbying for enhanced jurisdiction such as higher claim limits, should cases involving PME members go to the Tribunal after tripartite mediation.

The NTUC did not have available the exact number of PME members covered by union representation. It had a total of 300,000 PME union members as of August last year.

Singapore Industrial and Services Employees' Union (Siseu) general treasurer Philip Lee said it remains difficult to get employers on board.

So far, 30 of Siseu's 80 unionised companies have extended union representation to PMEs.

Mr Lee said: "It is not easy because the management often feels PMEs are already well taken care of.

"But more people with higher education are coming into this sector. They're not starting in rank-and-file positions any more but they can still be bullied by the management."

Master financial consultant Angela Tan, 32, said she would want union membership if it could safeguard her employment benefits such as maternity leave, or support her if her job is at risk.

"As we grow older and have more family commitments, I think it is very critical to have some protection in place," she added.