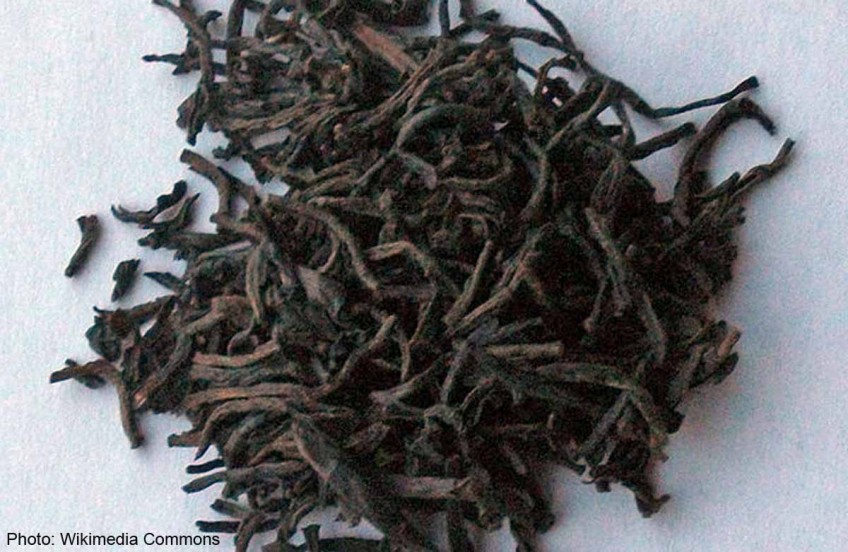 Inspections on bottled tea products and the environment where the products are made have been conducted by the FDA and local health bureaus. The results were revealed yesterday by FDA chief Chiang Yu-mei, saying that the 42 tea products selected for testing from 25 manufacturers have all been made in accordance with regulations regarding pesticide residues and other contaminants.

YES is a popular brand for its mineral water and tea products. According to the FDA, the company could not provide disinfection reports for eight of its products, which are three types of tea sold in different proportions. The teas are Chinese herb tea, wheat tea and corn silk barley tea.

Chiang said that the eight products will be temporarily suspended from production until the company provides relevant certifications, however, those produced will not be taken off the shelves as the products themselves are tested safe during this inspection.

One of the leading biotechnology companies in the nation, Chang Gung Biotechnology, was also revealed yesterday to be selling tea products made with non-edible herbal tea leaves. The three products are Calming Spearmint Tea, Roselle Tea and Mulberry Tea, officials said.

Chang Gung subcontracted some of its tea production to Chen Jan Biotechnology Co., Ltd. (誠健生物科技), which was revealed earlier in May by the FDA to have purchased non-edible herbal tea leaves from He Jung Corporation and Yong Sheng Tang Co. Ltd., officials said.

According to the FDA, from January 2013 to March 2015, Chen Jan bought 6,047 kilograms of non-edible herbal tea leaves from He Jung and Yong Sheng Tang, producing 80 types of tea products for 29 tea brands, which have been sold all over the nation.