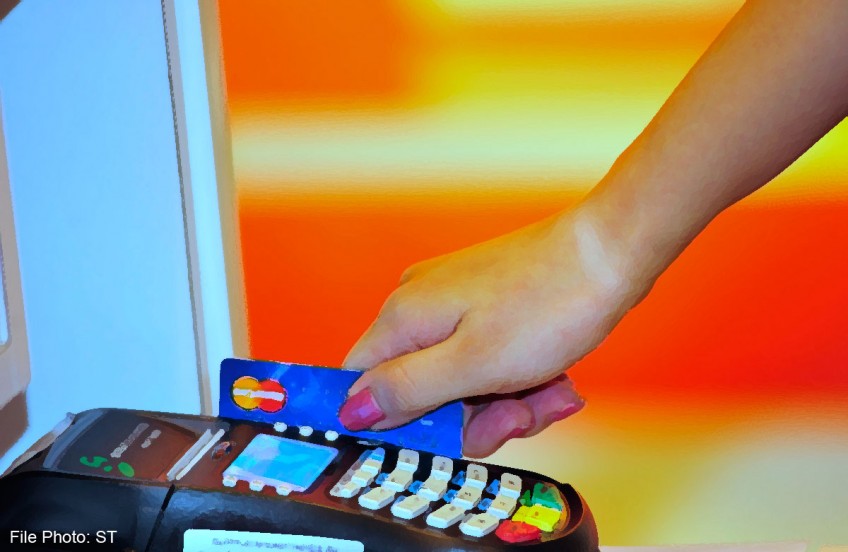 Stomp contributor Eric felt cheated when he patronised Vietnamese restaurant Hanoi with a colleague, as a dish from the set lunch which had not been served became non-existent.

Despite the Stomp contributor and his colleague being willing to accept another dish in exchange or as compensation, the manager simply ignored their request and charged them full price for the meal.

"Today, together with a colleague, we patronised Hanoi (a Vietnamese restaurant located at 100 AM Shopping Mall) for the first time.

"Both of us ordered a $9.90++ Wednesday Set Lunch we saw from a promotion poster placed at their entrance.

"After our order was taken (without anything unusual been told by the waitress), both of us were each served a plate of fried rice with three small prawns, a small bowl of soup and a drink in less than 10 minutes.

"However, we were short of one dish each - supposedly a dish consisting of two-piece seafood roll on sugarcane stick.

"When we questioned the waitress about the delayed dishes, she got her lady manager to answer our query.

"To our disappointment, the manager simply exculpated herself without feeling apologetic and told us that the additional dish would not be served at all and blamed it on a print-error in their poster and leaflets.

"Despite our suggestion that we would accept another dish in exchange or as compensation, she simply ignored our request and charged our meal at full price later on.

"We found this restaurant unscrupulous since the business is managed in a dishonest manner and they are purely cheating us."