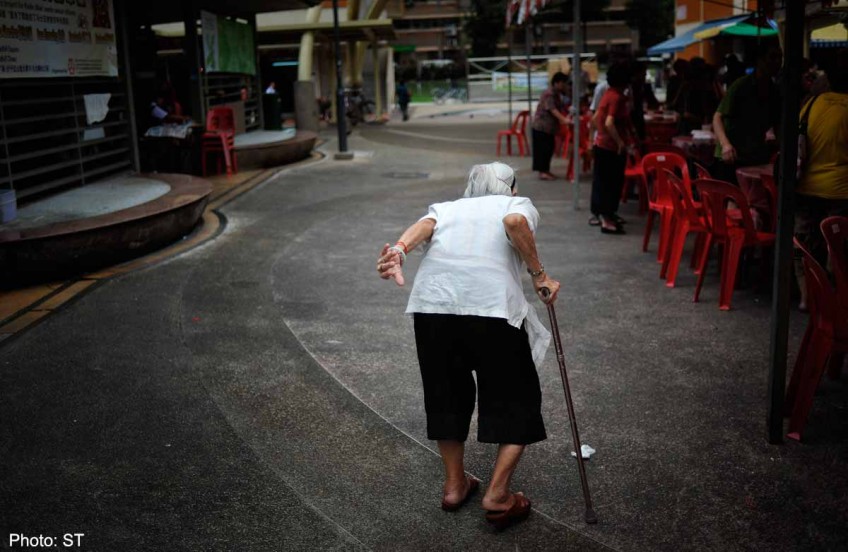 Doctors have said that sufficient intake of vitamin D3 is necessary to prevent osteoporosis.

Huang Chao-shan, a doctor with the Taiwanese Osteoporosis Association (TOA), said a study has shown that 90 per cent of post-menopause women in Taiwan show insufficient levels of vitamin D3 in their blood.

Studies in the United States have shown that the chance of suffering from broken bones increases by 30 per cent for every decrease of 10ng/ml of vitamin D3 in the blood, Huang said.

The TOA ran a programme checking the Taiwanese populace's bone mineral density (BMD) between 2008 and 2011. During the period, a bus carrying a dual-energy X-ray absorptiometry (DXA) machine toured Taiwan to measure people's BMD.

The findings from the DXA Bus showed that of the more than 17,000 people checked, 70 per cent had low BMD, the TOA said, adding that around 2.46 million of people aged 50 and over in Taiwan have osteoporosis.

Huang advised that people who are potential osteoporosis patients should undergo DXA scanning for BMD and blood tests for vitamin D3 levels.

Any person confirmed to be an osteoporosis patient must receive treatment, said Huang, adding that treatment drugs with extra vitamin D3 are available.