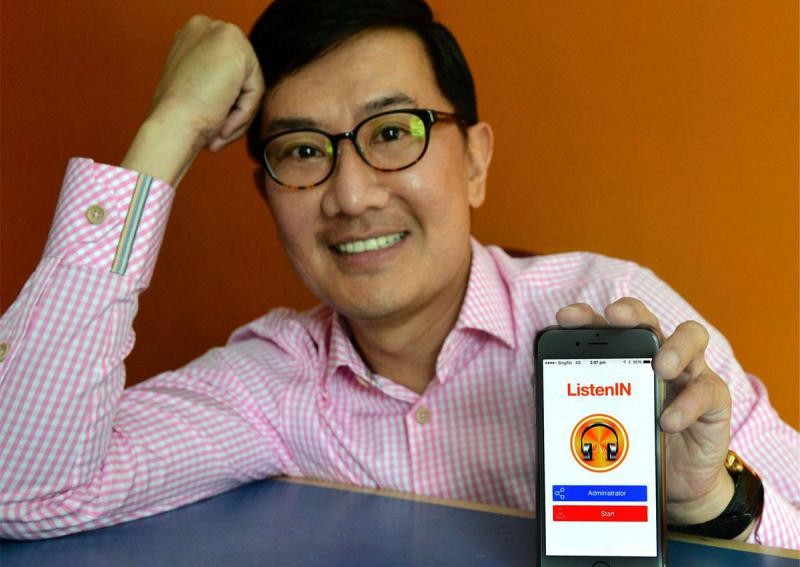 Years after an anti-theft system was developed by Singapore-based firm Digital Safety (DiSa), United States retail giant Walmart is ready to take it for a spin.

Catalist-listed Equation Summit said Walmart will use its unit DiSa's system in a Walmart store in Arkansas for 30 days.

The firms signed an agreement last month to define the partnership, roles and responsibilities for testing, evaluation and integration of the DiSa solution, said Equation yesterday.

DiSa's anti-theft system is an innovative digital solution that protects retail assets - consumer electronics in particular - from the point they are produced to the point of sale. DiSa produces an activation or personal identification number (PIN) code for products, such as a tablet, which require the code to be unlocked for use.

This requires suppliers to buy the PINs for each product, which will be locked by the time it reaches the shelves of Walmart, for instance.

After the consumer buys the product, he receives the unique code on his receipt for his use.

The Global Retail Theft Barometer report found that shoplifting and employee theft accounted for more than 75 per cent of shrinkage, or loss of inventory, last year.

Mr Chng said: "We're trying to provide a platform for retailers to come on at no cost, and for the suppliers to come onto the platform and they will be charged for each PIN code.

"Our system has been evaluated and accepted by Walmart."

Each alphanumeric code is six to eight digits. Of the level of security, Mr Chng said: "Yes, you could try to find out the code using trial and error but every device will have a different PIN, and it would be tedious."

If a thief were to successfully take home a stolen product and sell it online, the buyer will not be able to use it, added Mr Chng.

Under the platform, retailers only need to upgrade their point-of- sale terminals, with no additional fees, and the codes should cost suppliers less than US$1 for each device. DiSa's strategy is to get retailers on board first. They will then be able to convince suppliers to join the platform.

Mr Chng expects growth for DiSa - which was acquired for some $20 million - to be "exponential". Little capital investment was required to develop the system. He likened it to the platform or network business model of peer-to-peer services like Uber and Airbnb.

Mr Chng also expects the system to improve the retail experience as retailers no longer have to worry about display products on the shelves being stolen.

"It's important for retailers to send the signal out to thieves - don't even try," he added.

This article was first published on June 4, 2016.
Get a copy of The Straits Times or go to straitstimes.com for more stories.