Washing machine for India comes with a 'curry mode' 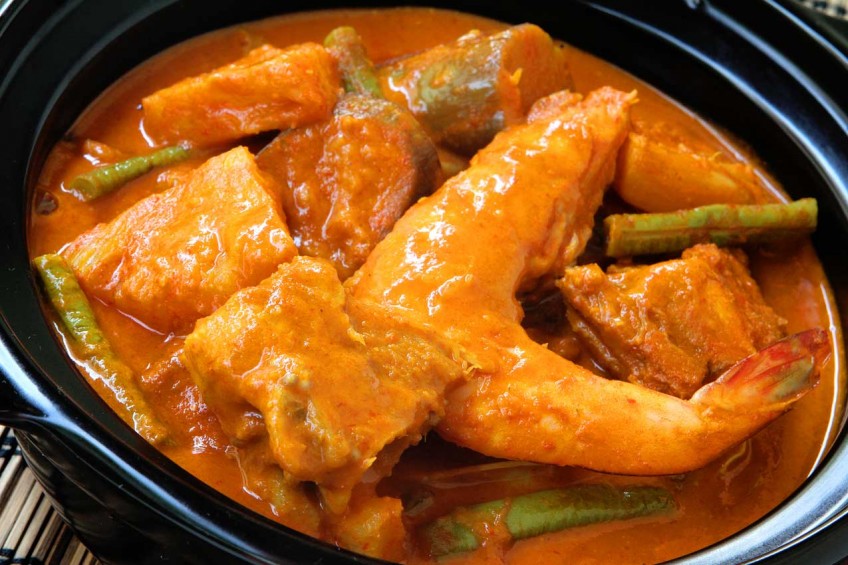 Japanese electronics firm Panasonic is wooing Indian consumers with a new washing machine that has a "curry" mode.

The company said it took two years to develop the special setting for the Indian market, BBC reported.

Researchers analysed the ingredients and spices that in a typical Indian household's curry dish, then tried to establish the optimal time and water temperature required to remove the stains.

The machine also has other cycles designed for the Indian market.

Panasonic said it planned similar machines for other Asian markets, tackling stains specific to those countries, but would not elaborate.

Only about 10 per cent of homes in India have a washing machine, with most people still doing their laundry by hand, BBC said.

Panasonic has sold about 5,000 of the machines, it said. It hopes to gain some share in the growth market, currently dominated by South Korean brands.

They target to sell at least 30,000 units by March next year.

Priced at about 22,000 Indian rupees (S$467), the new model costs around 10 per cent more than other washing machines.

This is not Panasonic's first attempt to re-invent clothes washing.

Last year, it invested 6 billion yen (S$73.8 million) in "the Laundroid", a device that can not only wash and dry garments, but also sort, fold and neatly arrange them.