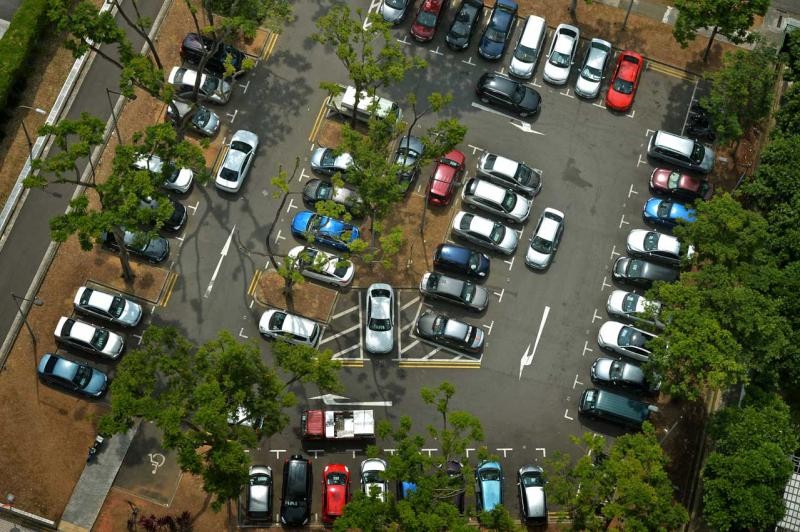 The slump in the pound sterling is not going to mean cheaper British cars; on the contrary, it may lead to higher prices, say some dealers.

"We deal in Sing dollars, not the pound," says a spokesman for Wearnes Automotive, whose British brands include Jaguar, Land Rover and Bentley. He explains that this is because the respective national sales companies are the importer of the cars here, not Wearnes.

"So fortunately or unfortunately, there is no change in OMV; it stays the same," says the spokesman, referring to a car's open market value.

There will be no change in the sticker price of a McLaren either, according to a representative of authorised distributor McLaren Singapore, which is part of the Eurokars Group.

Like Wearnes, McLaren Singapore buys the sports cars that are made in Woking, England, from the manufacturer's Asia-Pacific office and pays in Singapore dollars.

The pound plunged immediately after the Brexit vote on June 23, when Britons opted out of the European Union (EU). In May, the rate had been slightly above S$2 to the pound but it slipped ahead of Brexit fears to as low as S$1.90, before rebounding a week before the referendum in anticipation of a Remain result.

Following the Leave win, however, the pound slumped last Friday and was trading at below S$1.81 on Tuesday, or a drop of 9 per cent in just one month. It is also lower against the euro, having fallen by about 7 per cent since last Friday.

Depending on how much of the car's content is from European suppliers, this may mean that British cars will cost more, not less, says the director of a dealership, who declined to be named.

For example, the Bentley and Rolls-Royce brands both have German owners - the Volkswagen Group and the BMW Group respectively.

"A lot of parts are not sourced from the UK but Europe. If the value of the pound versus the euro dives, it will be more expensive to produce that same car," he adds.

But as things stand now, there is still a lot of uncertainty. "Nobody knows what's going to happen yet," he says.

While the situation on the Continent is still in limbo, it appears all but certain that list prices of Japanese-made cars will increase if the yen continues to climb.

Alvyn Ang, Cycle & Carriage director of multi-franchise operations, distributes Mitsubishi, one of three brands he is in charge of. He says that the strong yen is "no good for Mitsubishi"', or any other Japanese brand for that matter, unless the Japanese car is made outside Japan, for example, in Thailand.

For cars that were "hedged earlier", that is, stock that was purchased three to four months ago, the forex "impact is lower". "But hedging can only last you that long. If the yen continues to appreciate like that, car prices may rise in two to three months' time," he says.

This article was first published on June 30, 2016.
Get The Business Times for more stories.