Why do we still use these retro gadgets? 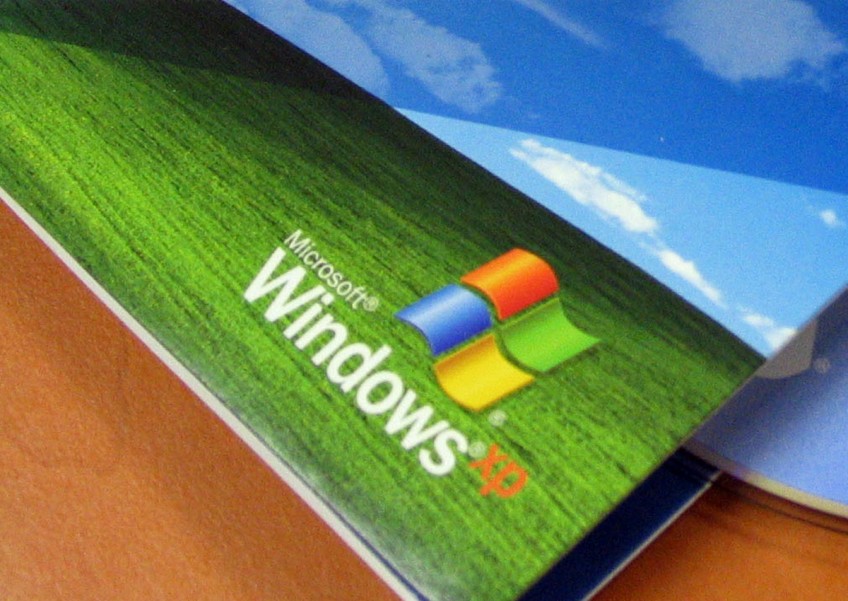 We live in forward-looking times. From the latest smartphones to ultra high-definition screens, it often feels like gadgets are doomed to be replaced within a couple of years - or even months. That's why the announcement that Sony would stop making Betamax tapes - last popular in the late 1970s - sounded to many as though it had come decades too late.

Who still used Betamax? As everyone knows, the format was widely trounced in competition by the VHS format during the 1980s, despite arguably being a better format. But to much of the world's surprise, it turned out that Betamax is still on sale in Japan today, although not for much longer.

What other technologies are still hanging on despite the rise of newer alternatives?

Find out more about the 6 kinds of retro gadgets that are still around here.