Why your colleagues steal your ideas 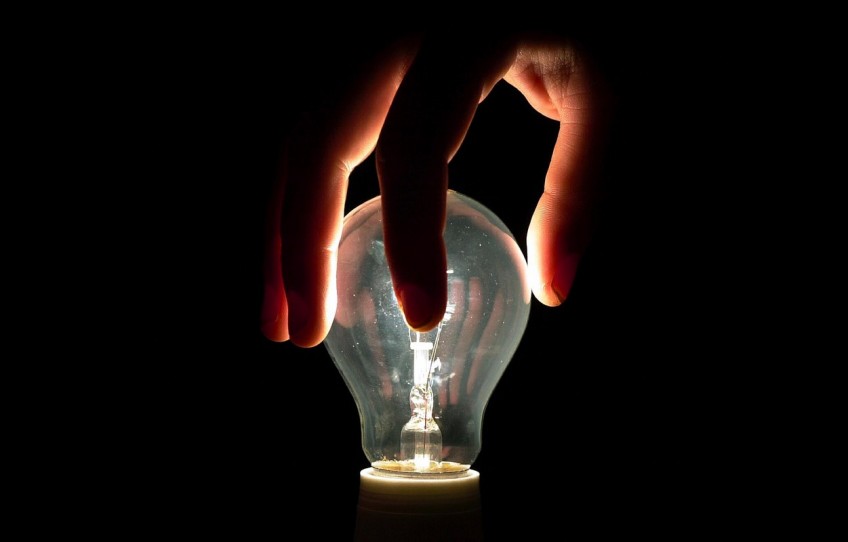 There's nothing more infuriating than sharing an idea, only to hear it repeated by someone else at your next meeting. But these idea thieves may not even realise they're doing it.

You're sitting around a conference table with your colleagues, looking for a solution to a problem. Ideas are flying around the room, but nothing sticks.

Out of nowhere, you're struck with a brilliant idea. There's a long, dismissive pause. Then the chaos returns.

A week later, your boss presents the exact same idea. As the group celebrates her stroke of genius, she seems genuinely proud. You spend the rest of the meeting thinking up 50 different ways to out her as a fraud.

For many, the situation is all too familiar. In a 2015 poll of 1,000 workers, one in five bosses admitted to regularly stealing their employees' ideas.

Even worse, every single one had done so at least once. In all, nearly half of workers felt their ideas had been hijacked to make someone else look good.

Yet research suggests that in a surprising number of cases, your colleagues didn't realise they were doing it.

Enter cryptomnesia, a little-known memory glitch which involves mistaking a memory for an original thought.

It means, literally, hidden memory. And from the legendary rock hit with uncannily similar chords to those from an earlier song, to the surgeon who claimed to have pioneered a new technique which has been taught for years, it's been implicated in some high-profile cases of copying.

Those currently suffering under a kleptomaniac might think this sounds rather generous, but consider this: can you remember where you learnt about the death of David Bowie? Or when you learnt what an emoji is?

When you start to think about it, the provenance of what you know is surprisingly hard to pin down. That's because there are, in fact, two kinds of long-term memory which can be consciously recalled.