Why is your office always freezing? 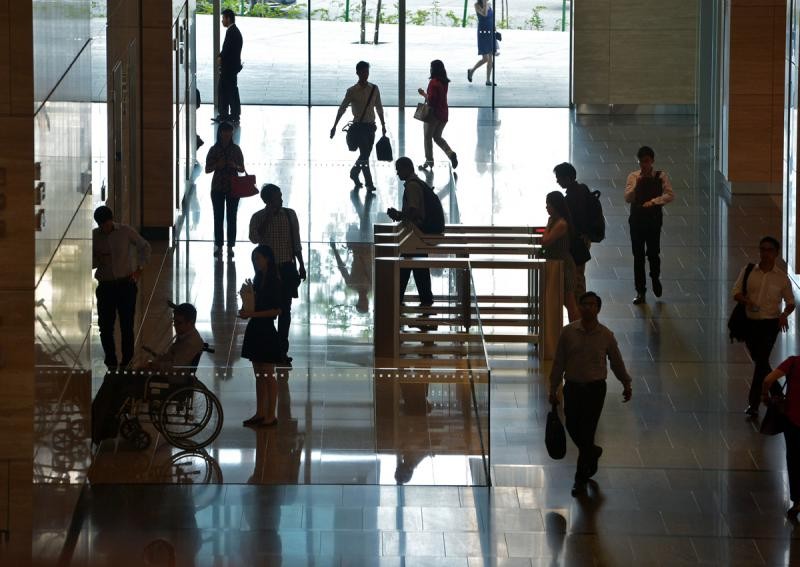 For thousands of years, achieving a comfortable room temperature in hot climates was a constant struggle.

People tried all sorts of tricks, from hanging wet mats outside their windows to having slaves fan air over a pile of snow through a hole in the ceiling.

Fast-forward to 2016 and a refreshing glacial breeze can be yours at the flick of a thermostat.

And yet, the majority of workers still aren't content. A 2015 survey of 129 office workers in the US found that 42 per cent of people think their building is too warm, while 56 per cent think it's too cold.

Now that we can have our offices whatever temperature we like, we just can't agree what temperature that is.

It's a dilemma Ben Morse, a freelance office worker in London, knows only too well. "In my current office there's a daily debate about the temperature. The air con is on and off three or four times a day."

Ai Ling Chang, a project manager based in Singapore, has encountered some extraordinary strategies over the years.

"In one office, my friend had a chair with arm rests, she would pad it all round with cushions to keep warm. In another I had a colleague who'd get so hot, sometimes he'd run into a restroom cubicle and take off all his clothes. He'd just stand there, trying to cool down."

In all, around 2 per cent of office hours in the UK are wasted by battles for climate control, costing the economy more than £13 billion (S$25.6 billion) each year. In Australia, stifling heat cools productivity to the tune of US$6.2 billion.

Getting the temperature right can boost job satisfaction, productivity and collaboration.