At 19, she juggled work, school & motherhood 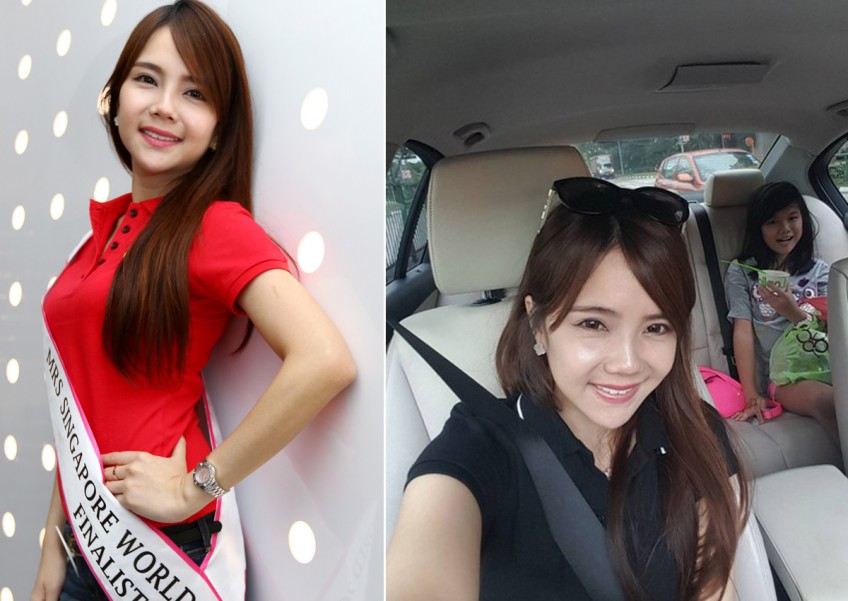 She's only 28, but Ms Karine Estelle Cheong is the owner of three companies. But her path to success was initially rocky.

Married at 18, she had her first child at 19 while studying for a diploma in marketing and public relations at Thames Business School here.

"It was really tough back then as we got married while I was still in school and I was so immature," Ms Cheong said.

"Because we were both students, we had to work part-time to save money for our child.

"I would go to school in the morning and give private tuition and teach at tuition centres at night while still pregnant."

Still, Ms Cheong recalls that period as one of the happiest times in her life.

"That Christmas, my husband gave me a simple card written with very touching words, telling me he would work hard to provide for our child. It made me happier than any other gift."

Ms Cheong said they struggled in the beginning as they were "very poor", but are now happy.

See also: Their love could be heard

She and her marketing manager husband, Mr Ang Junming, 34, have two children, daughter Raeann, nine, and son Jaedon, six. "At a stage when my peers are starting to marry and have children, I can now relax," she said.

Although she is not Muslim, Ms Cheong, who is a Christian, believes that halal skincare is for everyone because it is ethically produced. "Halal products do not involve animal testing and there are strict rules against ingredients with animal origins. Instead, they use botanical ingredients."

Officially launched a year and a half ago, Klarity is available here, in China and in Myanmar, and has been featured in magazines such as Cleo and Singapore Women's Weekly.

Ms Cheong wants to inspire married women to step out of their comfort zones and do more for society.

"I'm very encouraged by past beauty queens I've met through Mrs Singapore World, as they are people with good hearts."

This article was first published on November 16, 2015.
Get The New Paper for more stories.