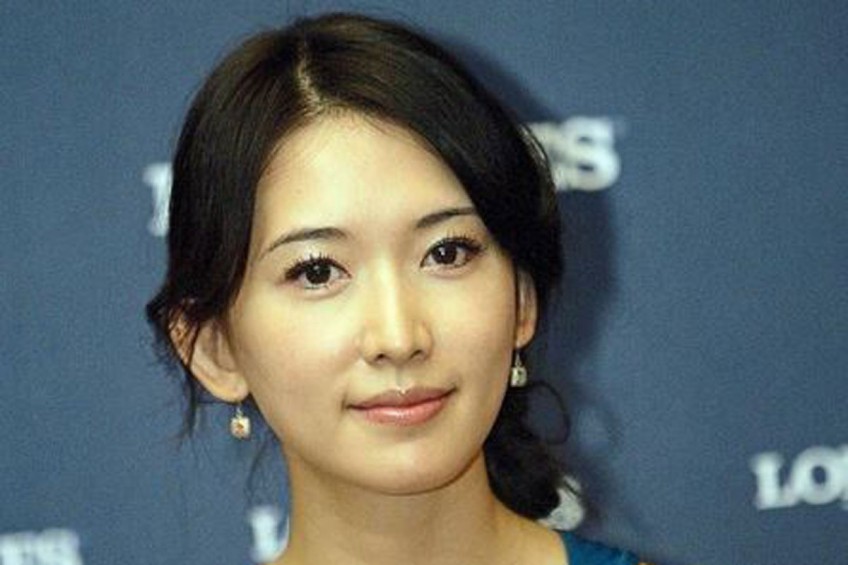 China Press reported there was speculation that Taiwanese model and actress Lin Chi-lin (pic) was getting back with her businessman ex-boyfriend Qiu Shi Kai.

The daily reported that the rumours were being circulated after an entertainment chat group on Weibo broke the news.

However, the 40-year-old artiste has not commented on the matter yet.