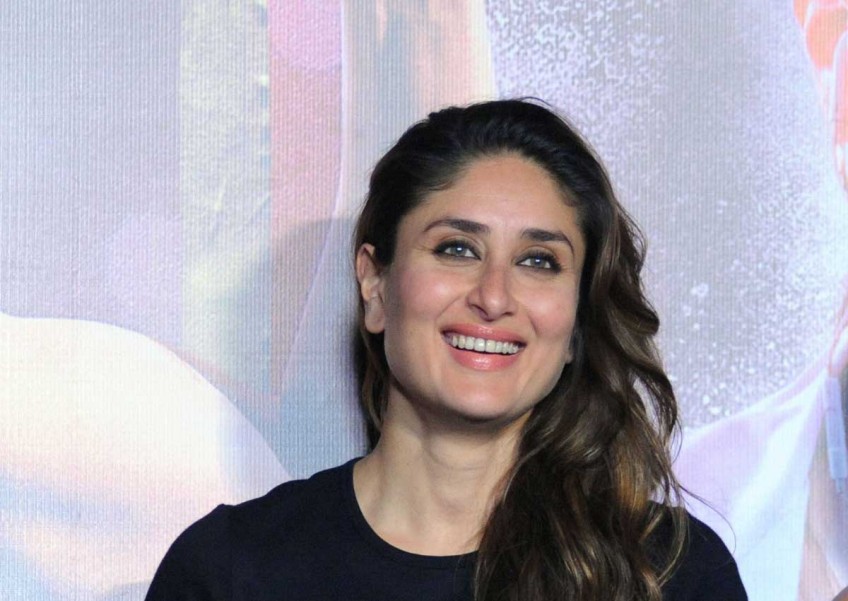 Bollywood queen Kareena Kapoor is pregnant with her first child.

The 35-year-old actress took to Twitter to make the official statement after months of speculation by media outlets in India and denial by the couple.

Kareena is married to actor Saif Ali Khan, 45. He has two children from a previous marriage. They were married in 2012 after dating for five years.

The tweet on July 2 said: "Saif and I would like to announce that we are expecting our first child in December. We would like to thank our well wishers for their blessings and support and also the press for their discretion and patience."

Official statement: Kareena and Saif Ali Khan are expecting their first child in the month of December 2016. pic.twitter.com/wh31G96TZs

The hardworking mum-to-be will not be taking any maternity leave either.

"Bebo [Kapoor Khan] is a thorough professional and will start the shoot of the film in August. Much like the spirit of our film, which celebrates the modern girl, Kareena is going on with her work and life as usual and we couldn't be prouder to have her," Rhea said in a statement in the report.