Brains, brawn... 'Top bachelor' has it all 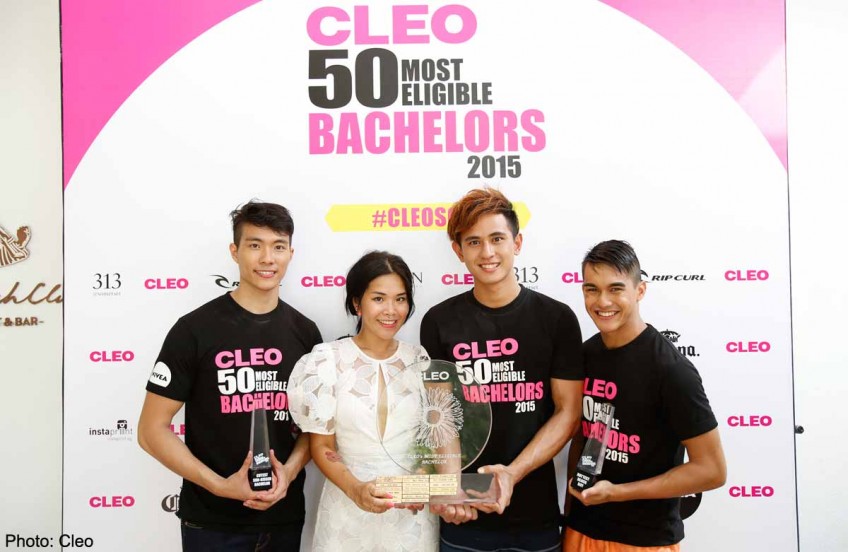 He is studying to be a mechanical engineer, plays handball for the national team and has just won the Cleo 50 Most Eligible Bachelors contest.

Mr Edel Sng, 22, emerged the winner yesterday at the contest, organised by the women's magazine for the 20th time. It was held at Tanjong Beach Club on Sentosa for the first time.

The Nanyang Technological University student, who won more than $2,200 worth of products, called his victory "a nice surprise".

"I joined this competition without thinking I would win anything," he said.

Cleo editor Alicia Tan said: "I'm so happy that we took the party to the beach for the first time. The energy was infectious and, from the looks of it, our guests and readers had a really great time."