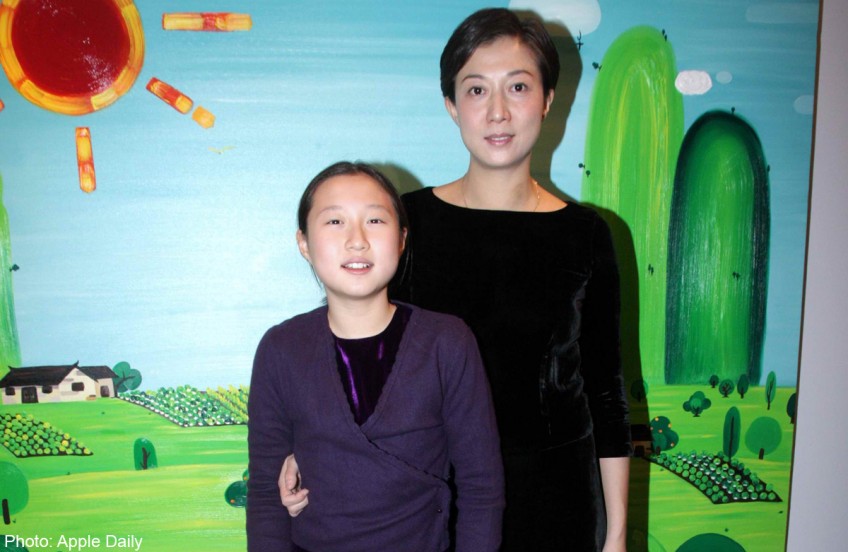 Former Hong Kong beauty queen Elaine Ng, who has a daughter with international superstar Datuk Jackie Chan, said she would not stop her daughter from meeting Chan.

She said it was 15-year-old Etta's choice whether or not to meet Chan. The 42-year-old artiste was speaking during a radio interview recently after she was being investigated by police for allegedly abusing her daughter.

Hong Kong media had previously reported that Etta had lodged a police report over Ng's drinking problem. Ng denied abusing her daughter but admitted that she drank red wine to deal with her insomnia.