The enduring enigma of female desire 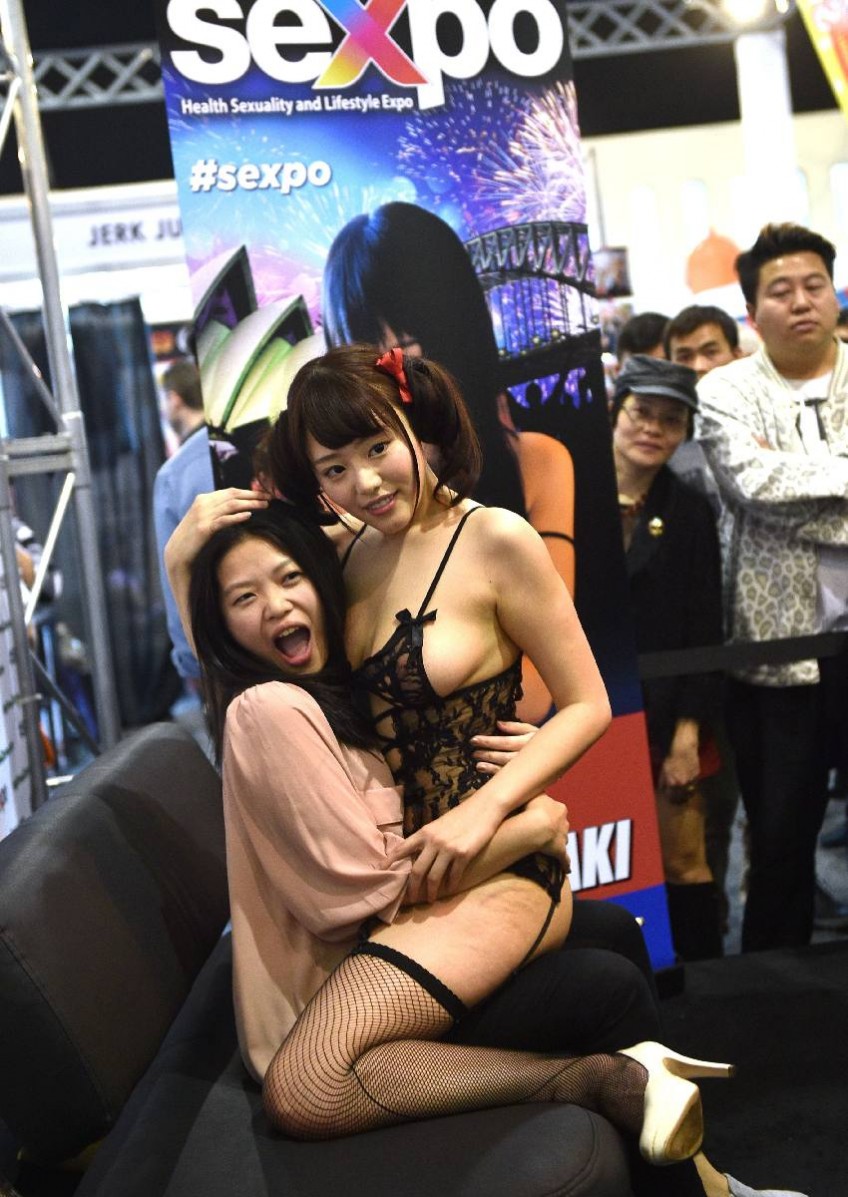 Japanese adult film star Mao Hamasaki (centre R) poses with a fan as she takes part in the Sexpo Sydney 2016 exhibition in Sydney on May 15, 2016.

Why have scientists been slow to understand women's sexuality, asks Rachel Nuwer.

What do women want? It's a question that's stymied the likes of Sigmund Freud to Mel Gibson.

It has been at the centre of numerous books, articles and blog posts, and no doubt the cause of countless agonised ponderings by men and women alike.

But despite decades spent trying to crack this riddle, researchers have yet to land on a unified definition of female desire, let alone come close to fully understanding how it works.

Still, we've come a long way from past notions on the subject, which ran the gamut of women being insatiable, sex-hungry nymphomaniacs to having no desire at all.

Now, scientists are increasingly beginning to realise that female desire cannot be summarised in terms of a single experience: it varies both between women and within individuals, and it spans a highly diverse spectrum of manifestations.

As Beverly Whipple, a professor at Rutgers University, says: "Every woman wants something different."

We're also coming to realise that male and female desire might not be as dissimilar as we've typically assumed.

For decades, researchers bought into society's belief that men have higher desire than women, since large studies consistently confirmed that finding.

But more recent evidence reveals that differences between the sexes may actually be more nuanced or even non-existent, depending on how you define and attempt to measure desire.

Some studies have even found that men in relationships are as likely as women to be the member of the couple with the lower level of sexual desire.

Past studies typically asked participants things like, "Over the last month, how much desire have you experienced?" When that question is posed, men do typically rate higher than women.