Half-Japanese beauty wants to help people in need in Malaysia 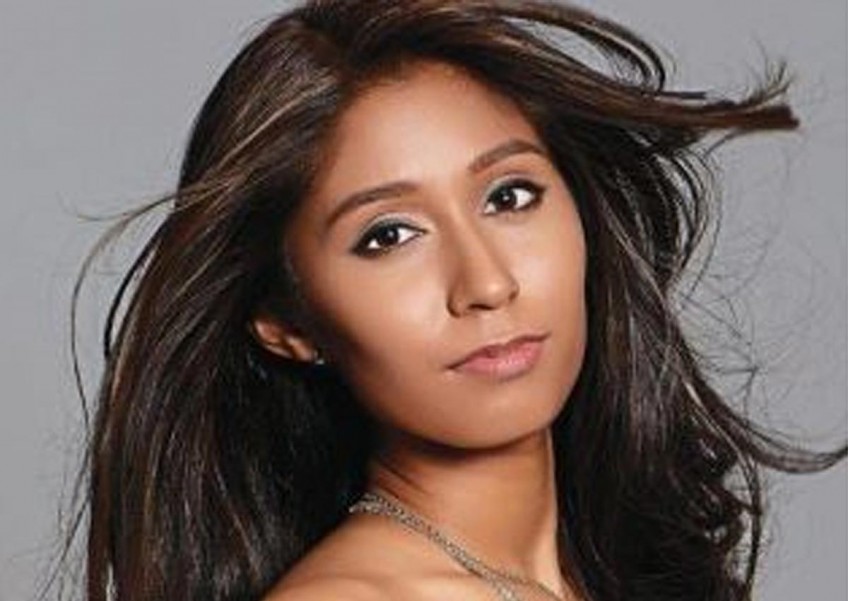 The most life-changing experience for half-Japanese Nisha Sema was having grown up in Japan for 14 years, and then moving back to Malaysia.
The Star

THE most life-changing experience for half-Japanese Nisha Sema was having grown up in Japan for 14 years, and then moving back to Penang.

"I had a culture shock when I came back to Malaysia. The weather was way too hot, food was spicy, and people had different skin colour and spoke different languages," said Nisha, who was 18 when her family returned to Penang.

"It was completely mind-blowing to see all these, but I got myself adjusted to my surroundings," she said, adding that she had since grown to love the local food and culture.

Nisha grew up in landlocked Gunma prefecture, which is known for its hot springs and outdoor sports. She admitted that she still had the Japanese habit of bowing when greeting others.

Nisha wishes to dedicate her life to helping people in need and sees The Next Miss Universe Malaysia 2016 as an opportunity to build her self-esteem and confidence to be a strong, independent woman.

She is not much into sports as she cracked her coccyx (tailbone) when she first took up high jump, but she enjoys yoga as an exercise to stay fit and flexible.

Nisha also enjoys watching movies and television dramas and is serious about collecting stationery. She admits to being a heavy sleeper who has no trouble falling asleep.