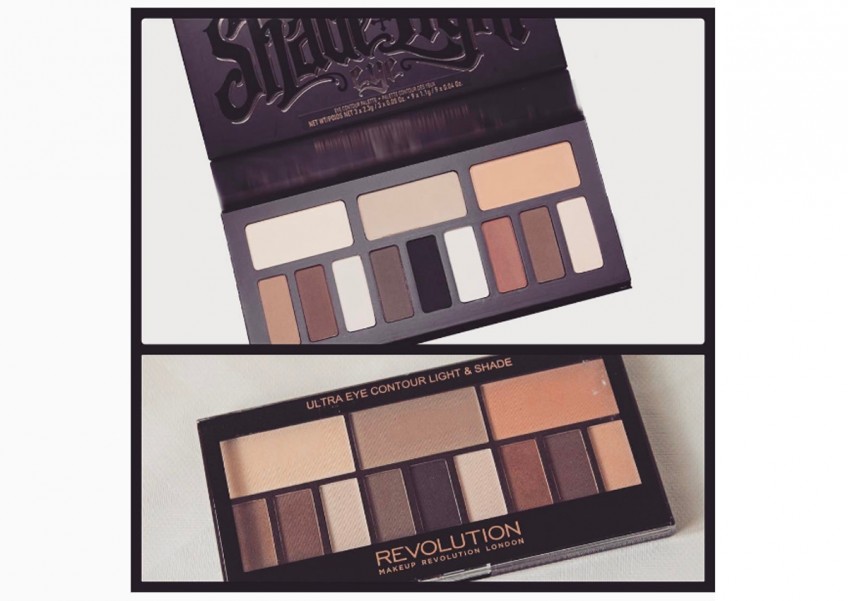 Kat Von D, the woman behind cult favourite makeup items under her eponymous brand, slammed a UK drugstore label for copying one of her products.

She called out Makeup Revolution for creating a dupe for her Shade + Light Eye Contour Palette.

Makeup Revolution isn't the only company that creates more affordable versions of high-end products. So what is Kat Von D's problem?

Since posting on Instagram, the tattoo artist-slash-makeup guru has been called out for her actions.

In an article on Cosmopolitan UK, Makeup Revolution previously addressed the copying issue, saying it is inevitable, citing the trickle-down effect in fashion.

The drugstore brand often comes out with releases that have been deemed similar to Charlotte Tilbury and Kylie Cosmetics.

Is Kat Von D correct in calling out Makeup Revolution in an informal, social media setting?

Or is she just shortsighted about the makeup industry?