Making the cut: 5 legendary hair stylists in Singapore and their humble beginnings 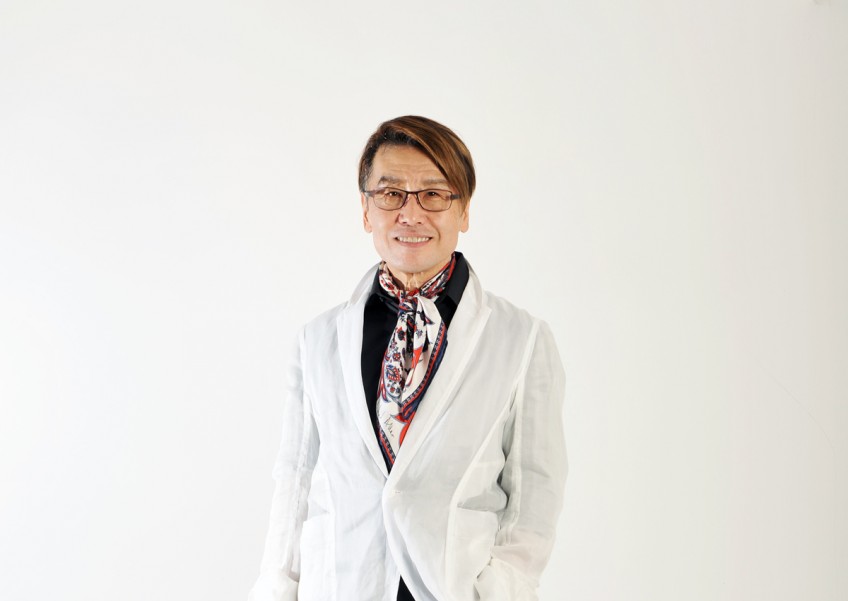 As we mourn the passing of the legendary hairdresser, let's take a look at some of the best hairstylists in the business and how they got their start.

It is truly impressive how these hairstylists made a name for themselves and developed their own celebrity following.

If there is one thing we learnt, it would be never to underestimate the importance of hard work.

Mr Matsuo was more than just a hairdresser. The philanthropist will always be remembered for his signature Makeover Magic Shows, an annual event he held since 2013 in Singapore and Japan, where he gave makeovers to older women and women who have gone through the ordeal of cancer.

The late Mr Matsuo was trained in hairdressing in Japan. In 1996, the celebrity hair stylist established an eponymous salon in Singapore.

Mr Matsuo passed away in his hometown of Kobe after battling with pancreatic cancer at the age of 67. There are currently 10 Shunji Matsuo salons in total including an outlet in Ion Orchard, Ngee Ann City and 313@ Somerset.

This hairstyling icon needs no introduction. He has dressed the tresses of local celebrities like Zoe Tay and Fann Wong and Hollywood superstars like Zhang Ziyi. This Malaysian-born hair maestro started from humble beginnings.

In 1982, Gan set up his first salon, Passion, in Lucky Plaza. He was soon able to build up a clientele base. Within two years, the candid hairstylist was able to expand his salon, occupying a larger floor space in Lucky Plaza.

In 2001, Passion moved to its current location at Palais Renaissance. Aside from his larger than life personality, he is also known for his distinct fashion sense. He boasts more than 30,000 followers on Instagram.

If you want to get your hair cut by Kim Robinson, you should be prepared to fork out no less than $2,000. Celebrity hairstylist Kim Robinson reopened his budget-brand salon, kr+ in Singapore last year after a six-year hiatus.

The salon that was open from 2006 to 2009 at Millenia Walk pulled down its shutters during the financial crisis.

When he is not busy coiffing the curls of the rich and famous in Asia, he devotes himself to grooming top hairstyling students from the Institute of Technical Education in Singapore for the workplace.

Addy Lee is a firm believer of taking chances in life. He left his hometown in Penang at the age of 19 to pursue his dream of being a hairdresser.

For the next three years, Addy acquired experience and hair styling expertise from working in various hair styling establishments.

His hard work certainly paid off. Today, he is the proud owner of the salon chain, Monsoon Group.

Jeric See is the founder of Red Salon. Always ahead of his time, he was only 16 when he completed his studies at Vidal Sassoon in London.

With encouragement from his parents, Jeric decided to start his own salon and as they say, the rest is history. The iconic hairdresser has come a long way.

He learned the foundations of cutting hair from his aunt who was a hairdresser. In the mid-seventies, hairdressing was a primarily female dominated industry, it was unusual to see male hairdressers.

Jeric revealed that it was so rare to see a male hairstylist back then that a crowd would form outside the salon just to watch him cut hair.