Malaysian singer Ezlynn: Nagging your hubby is good for your marriage 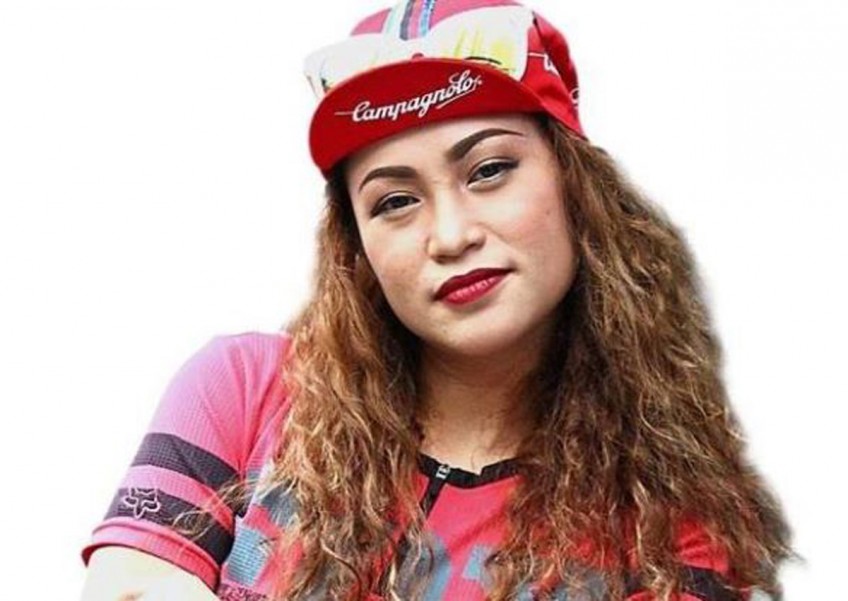 POPULAR singer Ezlynn has a peculiar piece of advice for married couples - nagging helps in the marriage, reported Harian Metro.

She said being "passive" had been a problem in her marriage.

"I think nagging is important among wives. I advise all wives not to keep your thoughts to yourself. Express it (to your spouses)," Ezlynn was quoted as saying.

The report stated that Adam refused to grant the divorce.

Both Ezlynn and Adam appointed their younger siblings to the committee. The court fixed July 11 for it to present a report.

The couple married on Nov 20, 2011, and have a child. Rumours about the split have been circulating for months, with Ezlynn seen travelling alone regularly.