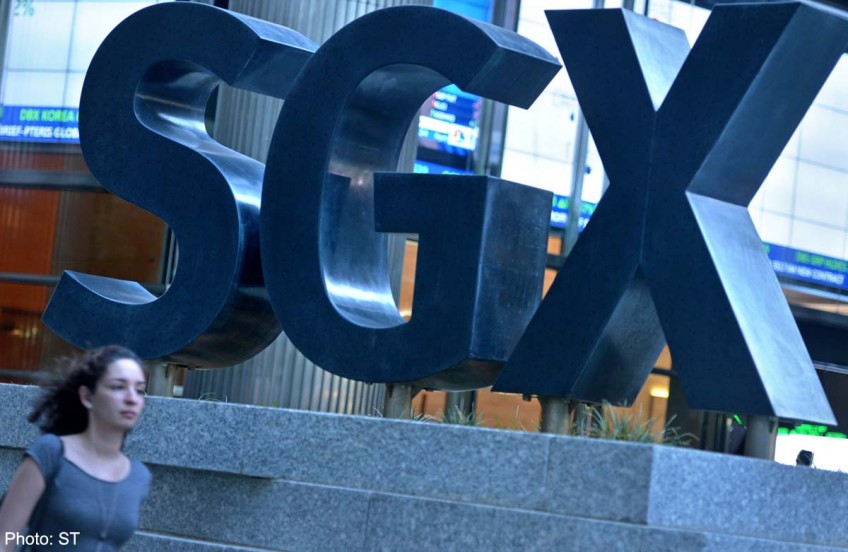 The number of women holding board seats at listed companies in Singapore increased 10 per cent last year over 2013.

There were 448 female directors last year, up from 406 a year earlier, said the Diversity Action Committee (DAC) yesterday.

Appointments and new company listings grew the pool of women by 91, but 49 women also stepped down from their positions.

The DAC was formed last August to boost female board representation and help implement recommendations made for gender diversity.

DAC chairman and SGX chief executive Magnus Bocker said in a statement: "The increased representation of women on boards of SGX-listed companies is encouraging.

"DAC has embarked on several initiatives, working together with other organisations to help companies look beyond traditional sources to bring diversity to listed companies."

The percentage of women represented on boards was nearly the same for small and big firms, but the DAC noted a marked improvement in large companies - with a market capitalisation larger than $1 billion - and Catalist-listed firms.

However, female directors comprised only 7.6 per cent of the boards of the leading 30 companies on the Straits Times Index.

This is "lower than the market as a whole, despite an increase of 1 per cent from the previous year", said the DAC.

The media industry had 16 per cent of female directorships, the highest representation of women on boards.

It noted that Singapore trails behind other markets, even though the country "has a relatively large pool of well-educated senior women executives".

Mr Bocker added: "Though we still have a long way to go, the findings support how a rising number of companies and their boards are taking steps to foster better governance and business performance with a more gender-diverse board."

This article was first published on April 17, 2015.
Get a copy of The Straits Times or go to straitstimes.com for more stories.