No special privileges for Andy Lau's daughter in preschool: Assistant 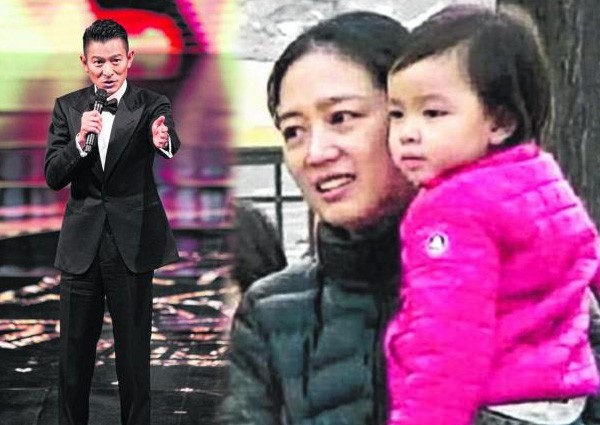 Photos: The New Paper, My Paper
My Paper

Hong Kong superstar Andy Lau has been described as a doting dad to his beloved 3-year-old daughter Hanna since she was born.

According to reports, he stopped work to care for her and even had bodyguards follow Hanna wherever she goes.

Lau and Chu have been described by the media as being "kangaroo parents", a Chinese term used to describe overprotective parents.

Earlier this year, mother and daughter were spotted at a preschool that Hanna was said to be enrolling in. However, on the first day of school in Sept, the girl was nowhere to be seen.

According to reports, an anxious Lau had pulled his daughter out of school for fear of further exposure by the media. Instead, he enrolled Hanna in a school situated in a private building where it would not be easy for paparazzi to get in.

See also: Andy Lau's daughter has to queue for preschool registration, just like everyone else

When contacted by reporters, Lau's personal assistant denied that Lau had demanded special privileges for Hanna.

Said the assistant: "Lau's daughter is still young, and because paparazzi have been taking photos of her, she needs to be protected. He just made sure that there are some security measures in place for her, he's not demanding special privileges."

This article was first reported in My Paper and translated on AsiaOne.