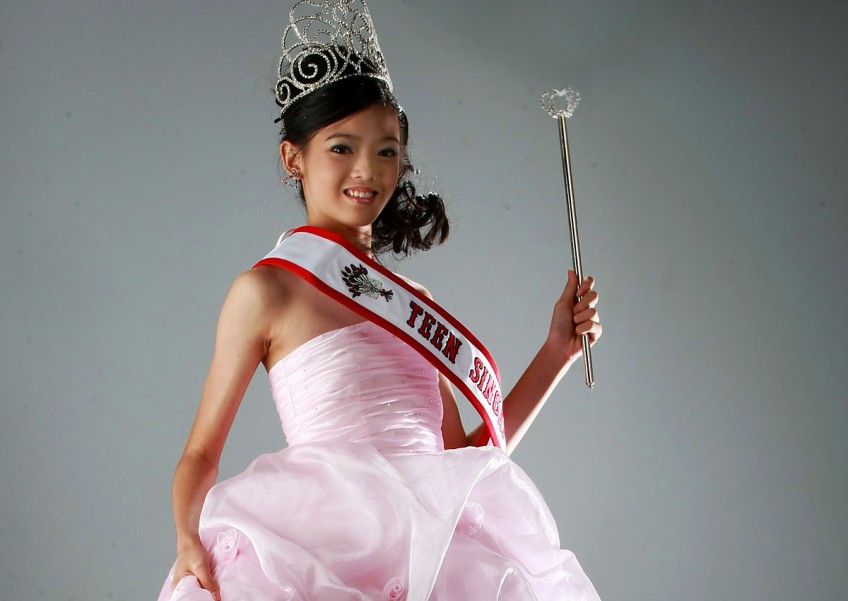 No parent wants to stand in the way of their child's happiness.

Dr Vanessa von Auer, clinical psychologist at VA Psychology Centre, said: "But is not healthy to indulge a child, especially if it is coming at a hefty price - not only monetary but also the child's sense of self-worth and identity."

Dr von Auer said it is unhealthy because it encourages the children to have an unrealistic view of themselves.

So where should parents draw the line? When does being supportive cross over into over-indulgence?

Dr von Auer said that as long as indulgences do not harm a child's development in the emotional, social and cognitive domains such as personality development and confidence, parents can allow their children certain liberties.

For example, if a child is interested in acting, the parent could allow the child to take acting classes as an enrichment activity.

But telling the child that he or she is fantastic at acting when it is not true, should not be done.

"Children need to be grounded and be able to adapt to varying situations, to be realistic about their strengths and weaknesses, and to be able to cope with truthful feedback."