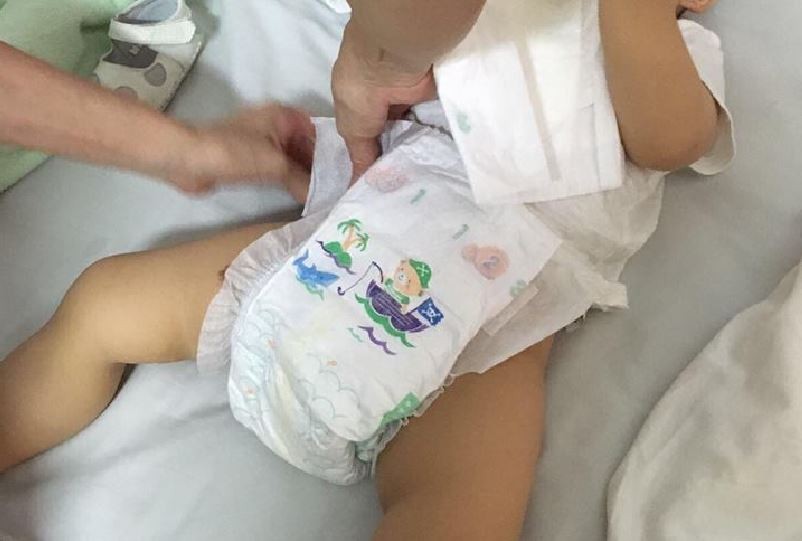 With the recent allegations and issues relating to sexual harassment and abuse, many have taken the stand to speak up, fight back against those who discriminate the victims, and shed light on the importance of consent.

A sexuality expert suggested that parents should start introducing the concept of consent to their infants by asking permission before changing their diapers.

Deanne Carson, a "sexuality educator, speaker, and author," said in an interview with ABC News that parents should seek consent from their babies before changing their nappies to establish a "culture of consent at home" and to let their children know that their answers and opinions matter.

She suggested that parents should communicate to their infants with questions like: "I'm going to change your nappy now, is that okay?" Carson though, is aware that as babies, they cannot respond verbally.

"But if you leave a space and wait for body language and wait to make eye contact then you are letting that child know that their response matters," she said.

While Carson's intentions seem genuine and pure, a lot of people think that asking a baby for consent before changing his/her diaper is absurd and they find it "disturbing" that Carson sees it as a "sexual act that requires consent."

Others defended Carson saying that her statements were "misinterpreted" and that asking a baby's consent or simply engaging in a "baby talk" is a normal thing for parents.