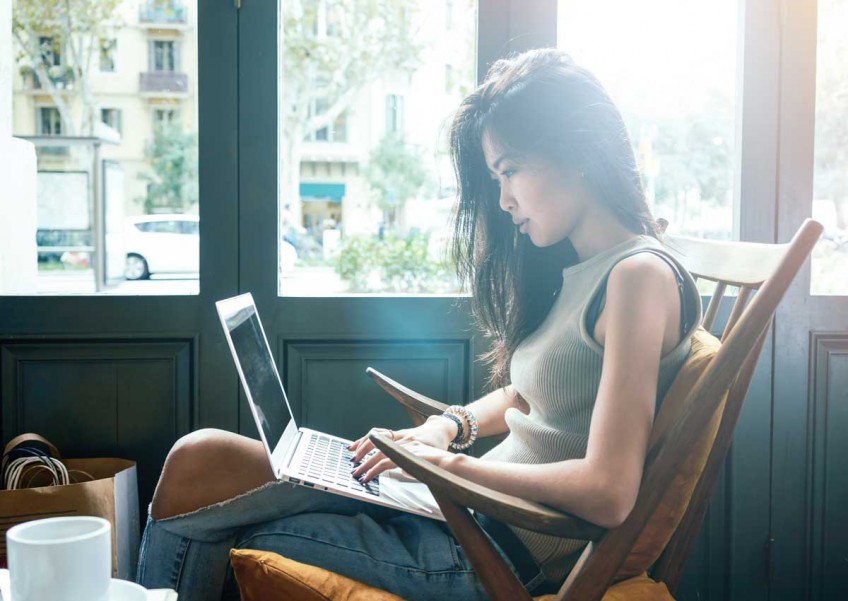 Singapore has come in fifth on a list of cities ranked by ability to attract and support female entrepreneurs.

The Republic is ahead of cities such as Hong Kong, Paris, Washington and Shanghai, according to a new study by US technology giant Dell and market research firm IHS.

New York topped the ranking, followed by the Bay Area, which includes parts of San Francisco and San Jose. London was ranked third and Stockholm, fourth.

The findings were unveiled at the Global Entrepreneurship Summit, which is being held over three days ending today on the Stanford University campus in California.

More than 700 entrepreneurs and 300 investors from around the world are taking part in the summit, including at least seven representatives from Singapore.

Cities, instead of countries, were identified in order to show the impact of local policies and programmes as well as national laws and customs.

In addition to the overall ranking, Singapore came in third - after Stockholm and Beijing - on the technology front. The Republic also came in fifth for having a culture that is friendly towards entrepreneurship and women-owned firms.

Cities around the world still have some way to go towards addressing the obstacles faced by women entrepreneurs, said Ms Karen Quintos, senior vice-president and chief marketing officer at Dell.

For instance, access to funding is a significant challenge for many female business owners around the world, exacerbated by the fact that the venture capital industry is dominated by men.

Ms Quintos, who presented the research during the summit, noted that the highest-ranked city had a score of just 59 out of 100.

"We cannot ignore the role that biases play to varying degrees everywhere... We have to continue to collect data to truly understand the ecosystem and address the obstacles that women face," she said.

"Innovation and job creation by women entrepreneurs is critical for a thriving global economy, yet our research shows some cities and countries are doing far more than others to encourage and support this important subset of the start-up community."

"This could reflect the very small number of female venture capitalists... The human brain carries unconscious biases and pattern recognition among VCs is commonly used in selecting founders, which makes the gender imbalance a deep, systemic issue that we all have to be aware of," she noted.

Ms Sai, one of the Singapore delegates attending the Global Entrepreneurship Summit, added: "Personally, I do not feel gender- discriminated in Singapore. In fact, the gender gap is more felt in Silicon Valley than at home.

"This could be because Singapore's start-up ecosystem is still nascent and is hence less competitive, or it could mean that a leapfrog effect has taken place - where we have learnt from the Valley's shortcomings and are doing our best in overcoming ours on home ground."

Cities most supportive of female entrepreneurs: