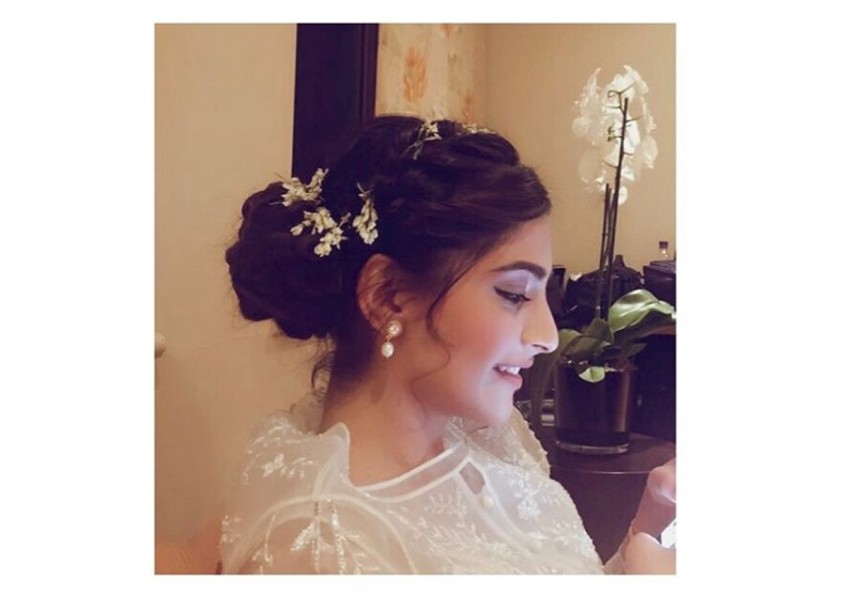 Bollywood actor Sonam Kapoor is known for her (mostly) impeccably fashion sense. And she's about to give away some of the coveted pieces from her wardrobe.

The Khoobsurat star is putting on auction a dozen pieces from her wardrobe for a cause close to her heart, reports Mid-Day.

Proceeds from the sale will go to city-based NGO Fight Hunger Foundation, of which Sonam is goodwill ambassador since last year.

A portion of the amount collected will also be handed to another charity organisation that she represents, Cuddles Foundation, which works for children battling cancer.

"Given that she is a big name in the fashion space, big funds are expected to be generated from the auction," says an insider.

Which items from her wardrobe are said to be up for grabs?

The 12 select pieces include vintage couture gowns and a few designer handbags.

If they're coming for Sonam Kapoor's wardrobe, we're sure fashionistas will keep their eyes peeled!