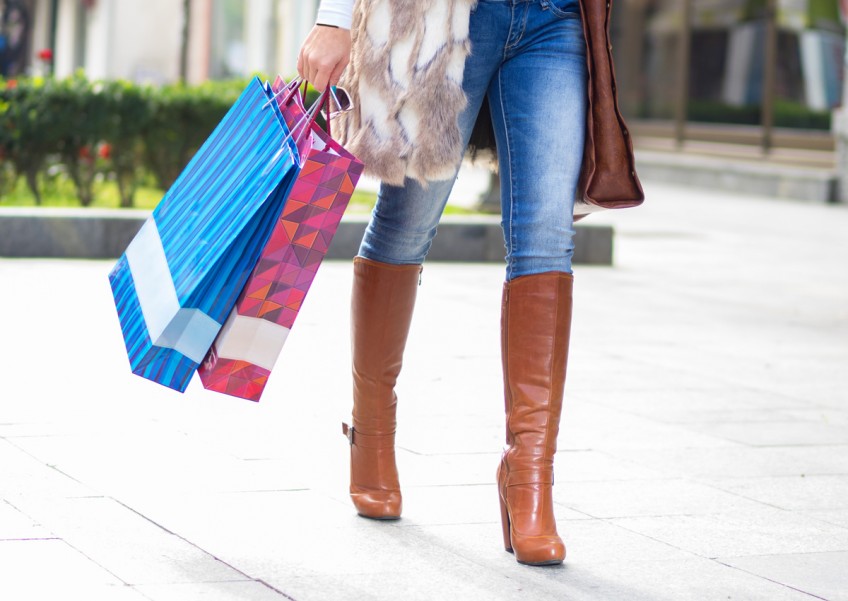 THE rich in Singapore research luxury items online but prefer to buy from a physical store. They buy for design, quality and exclusivity and plan to travel more next year, although 40 per cent of their discretionary spending already goes to travel.

A new study released to The Straits Times last week on the spending patterns of high net worth individuals (HNWIs) here - those with US$1 million (S$ 1.4 million) or more in investable assets - found that most buy luxury brands as they stand out (71 per cent), are exclusive (74 per cent) and of higher quality (70 per cent).

It also found that 57 per cent felt that buying luxury goods made them feel special. The same proportion listed shopping as their top hobby.

The online study of 101 HNWIs also found that although 71 per cent researched items online, 74 per cent preferred to buy in-store.

The bad news for retailers here, however, is that 60 per cent buy mainly while travelling, with close to half heading to specific destinations to shop.

Tiffany & Co was the most popular brand among the HNWIs in the study, with 40 per cent owning a piece from the jeweller.

When it came to drink, their poison of choice was Remy Martin, Hennessy, Chivas Regal, Martell and Johnny Walker.

Of the respondents, 45 per cent owned a Rolex watch and a fifth had a BMW car. As for fashion, they owned items from Calvin Klein, Montblanc, Ralph Lauren and Gucci.

The Affluent Insights 2015 HNWI Luxury Study was done in May and June by Affluential, a home-grown firm which helps luxury brands get insights to the habits of the affluent customer.

It also found that wealthy Singaporeans are looking at more holidays abroad next year, with 77 per cent agreeing they are more likely to travel for a holiday over the next year.

Of those polled, 30 per cent were vice-presidents, directors, general managers or department heads; 27 per cent middle- to high-level managers. About 45 per cent had children aged under 15 and 79 per cent were between 30 and 49 years old.

She said: "High net worth individuals can spend and are willing to spend and once they become loyal customers, imagine how much repeat business a retailer will get. They are also great brand ambassadors."

A recent wealth-tracking report forecast that the number of HNWIs here will grow at a rate of 18.3 per cent over the next five years.

Singapore now has a millionaire population of 154,000, according to the report by WealthInsight, a consultancy which gathers intelligence on HNWIs and ultra-high net-worth individuals.

The owner of a manufacturing company, who declined to be named, said that he owns five Rolex watches, a Cartier watch, and two cars: a Lexus and a Mercedes. His favourite clothing brand is Hugo Boss.

"I won't buy designer products online; the items may not be authentic," he said. "I go for designer items because the quality and design is good and they have customised services such as tailoring."

But others like Mustaq Ahmad, 64, the founder of Mustafa Centre, whom Forbes Asia ranked as the 37th richest in Singapore in 2011 with a net worth estimated at US$240 million, said that he does not go shopping much.

"Branded goods give people an aspiration, so that is good. But I don't like shopping. I also don't own a Rolex; the time is the same no matter what watch you buy."