We have males and females all wrong 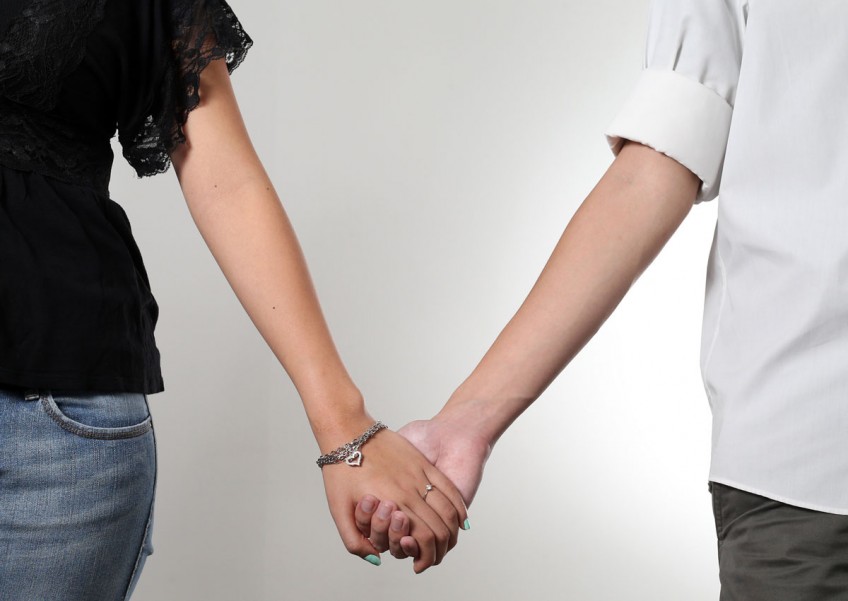 Once upon a time, animal courtship was thought to run something like a Barbara Cartland novel.

The rakish males battle it out for a chaste female, who sits around choosing the prince charming to father her young.

While her mate may sow his wild oats far and wide, she patiently tends her brood.

For many people, it was just the natural order of the world. But have we been blinkered by our own cultural prejudices, casting animals in the kinds of roles we saw in the society around us?

That is the view of a small but growing number of biologists. "It's almost like they are using this locker-room logic - counting which males 'score' the most," says Joan Roughgarden at the Hawai'i Institute of Marine Biology.

Researchers such as Roughgarden argue that it was a classic case of "confirmation bias". Many biologists were seeing what they wanted to believe, and then using the results to justify prevailing cultural norms.

"You get this back-and-forth: science is reinforcing societal mores, and the mores are reinforcing what the science is saying," says Zuleyma Tang-Martinez at the University of Missouri - St Louis.

The result, Tang-Martinez and Roughgarden believe, is that scientists have often failed to recognise astonishingly diverse sexual behaviours across the animal kingdom.

There are now myriad examples of animals that break the rules entirely - from intersex kangaroo to a fish with four separate "genders".

If they are right, we should rethink many of our assumptions about sex differences.