Woman sticks sanitary pads all over car to punish boyfriend 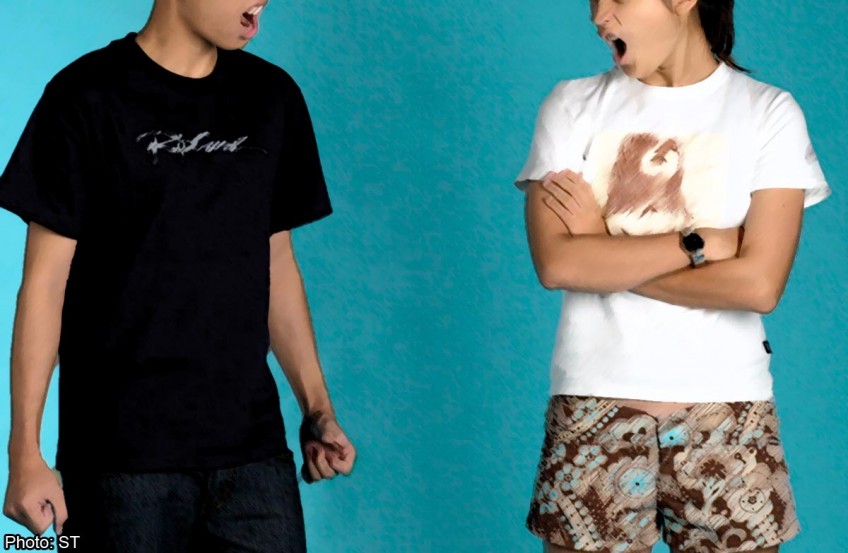 Guang Ming Daily reported that a woman from Ningbo, China, placed sanitary pads all over a car rented by her boyfriend to punish him for returning late.

Some passers-by took photos of the black car, which was parked besides a street on March 21, and uploaded it on social media sites.

It was learnt that the couple reconciled after the incident but the owner of the vehicle is now worried no one would want to rent that particular car in the future.