Yes, you can now apply makeup with a hardboiled egg 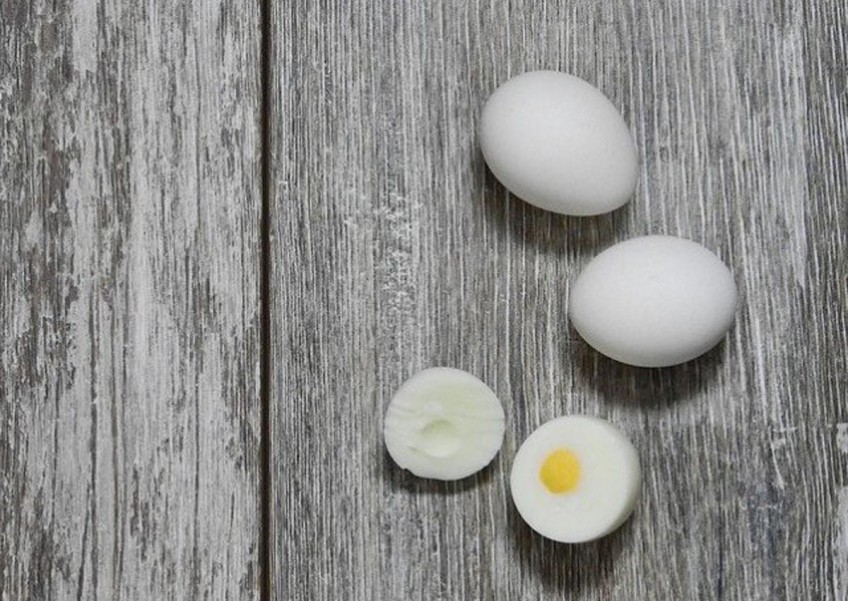 This started when YouTuber Nadi, aka PopLuxe, came up with the "Project Object" challenge.

Here, he asked his viewers to suggest objects he can use to apply his makeup with. The first item was a peeled hardboiled egg.

I wish I was joking while writing this.

The makeup application was surprisingly great.

According to Nadi, the egg worked just as well as his regular BeautyBlender.

Save for the fact that the egg also broke and crumbled in the process. (Cringe)

However, this weird trend didn't stop there as other makeup gurus followed suit.

She told Allure, "The egg did give me the flawless look I was going for, and it doesn't absorb any product at all."

Sure, eggs are cheaper and more accessible than a makeup sponge.

But it's a waste of produce if you're going to use these on a regular basis.